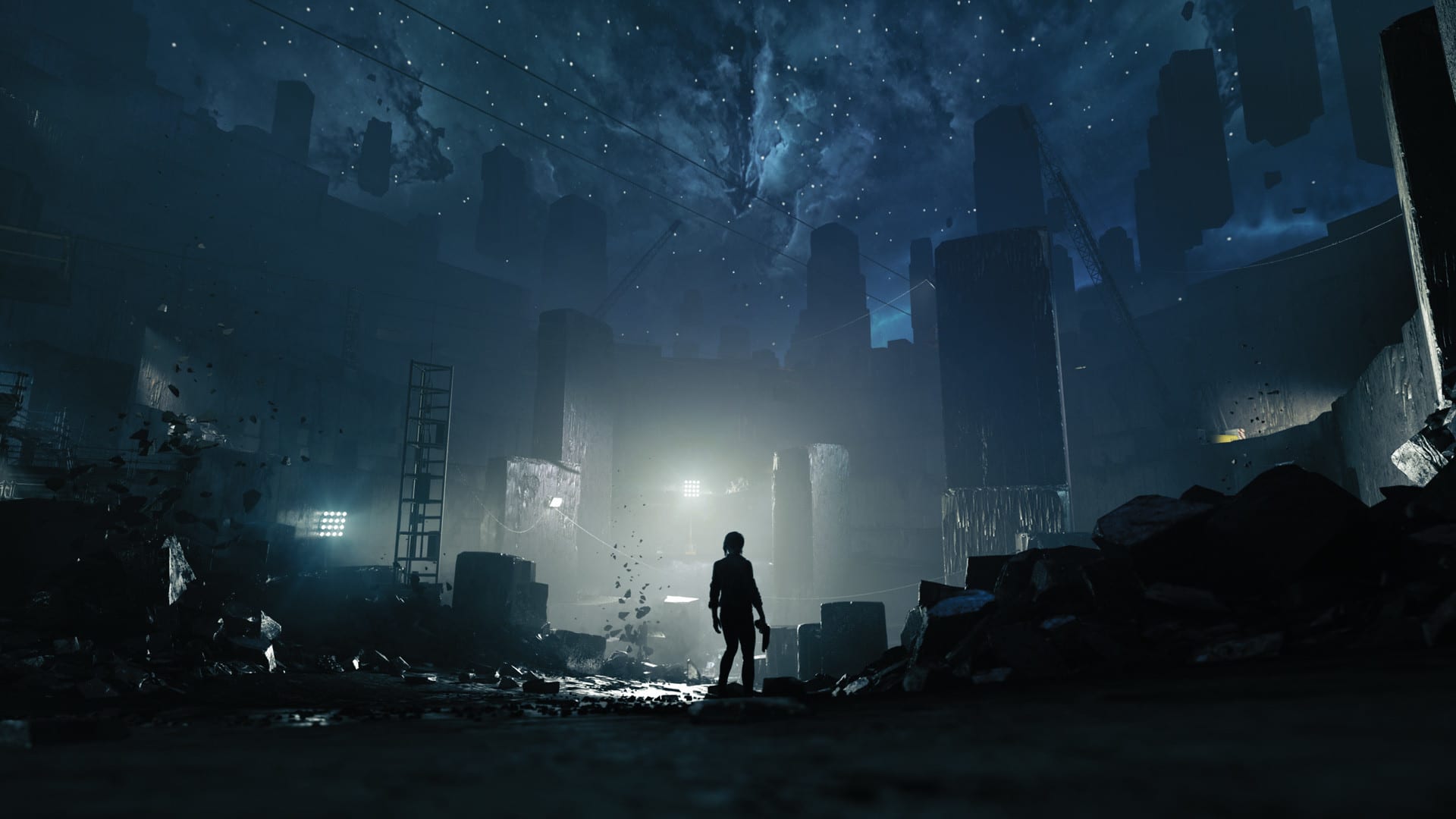 Remedy Entertainment, developer behind the 2019 hit Control has tweeted out an infographic listing off stats of how the game was played in 2020. These stats appear to be across all platforms the game is available on which are PS4, Xbox One, and PC.

Perhaps the most important stat is that Control was beaten in 2020 552,634 times. On top of that, Jesse was taken down by the Hiss 58,910,239 times. Considering this is with the new update that added customizable difficulty options, players still weren’t careful enough or were playing Jesse as a reckless superhero. Full respect for the latter.

As for hiss defeated? A number isn’t given but 59,598,849 Hiss were seized to be temporary allies. We can just chalk that number up as revenge for all the Jesse deaths, plus an extra 600,000 for good measure.

2020 also saw the release of two (and possibly only) Control DLCs, The Foundation and AWE that linked back to earlier Remedy Entertainment game Alan Wake. It’s hard to say how much of the DLC counted into these stats, if any. The world saved stat most likely pertains only to the base game.

As for 2021, soon there will be a PS5 and Xbox Series X/S release of Control, free for those who own the Ultimate Edition. Yes, that means if you purchased the base game and the DLC separately, you will still have to buy the Ultimate Edition on the new consoles.

For those interested in what we thought of the game, you can find our review of Control here.