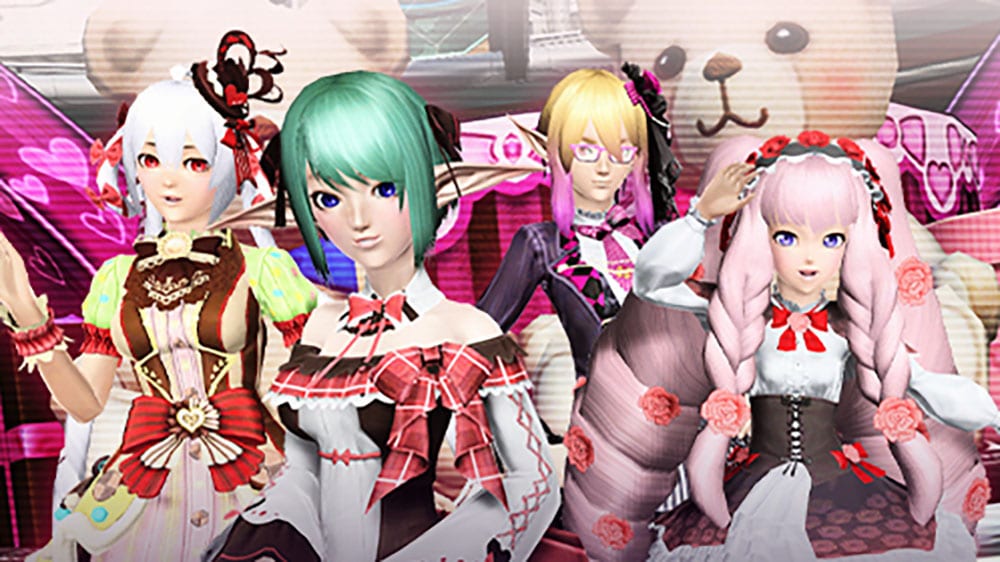 Valentine’s day is a big deal in MMORPGs, and even more so in free to play games that have to make that sweet gacha dough. Phantasy Star Online 2 is preparing for the occasion.

Today a new AC scratch collection has been revealed, aptly named “Sweet Romance,” allowing Arks to get ready for February 14.

It’ll become available tomorrow, Jan. 19, an disappear on Feb. 17. As usual, you can take a look at the trailer below to see the main items, while the full catalog is published on the official website.