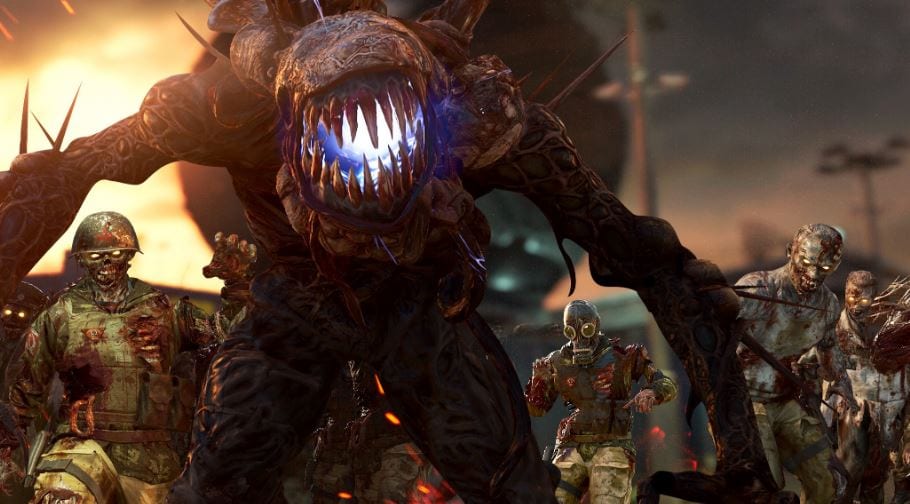 Call of Duty: Black Ops Cold War has had its fair share of criticism since its release last year, but the one thing that has been universally praised about the game is the outstanding Zombies mode.

Zombies modes have been a staple of Treyarch’s Call of Duty games since 2008’s World at War, and had their ups and downs in popularity.

Cold War has gone to great lengths to update the gameplay and add a slew of new features, massively expanding the fanbase for the mode. The only issue has been that players were stuck playing the same map since November.

Treyarch had previously said there would be no new map until Season 2, but today they surprised the community by announcing that the long-rumored Firebase Z is coming in just two weeks. The details on the map are scarce at the moment, but here’s what we know straight from Treyarch:

With the destruction of the WWII-era “Projekt Endstation” site after investigating the otherworldly Dark Aether anomaly in Poland, Requiem now sets its focus on the latest Dark Aether outbreak site: Outpost 25, known by the code name “Firebase Z.”

Zombies has been known for being a mode with deep and sometimes confusing lore, so there’s no doubt that this new map will vastly expand on everything that the launch map set into motion three months ago. Treyarch will be releasing more details in the coming days, with a full trailer sure to follow. Firebase Z will launch for free Thursday, February 4, 2021.

In the meantime check out the latest balance changes for Call of Duty Black Ops: Cold War and Warzone.

You can also read about the possibility of a ranked mode launching for Cold War.