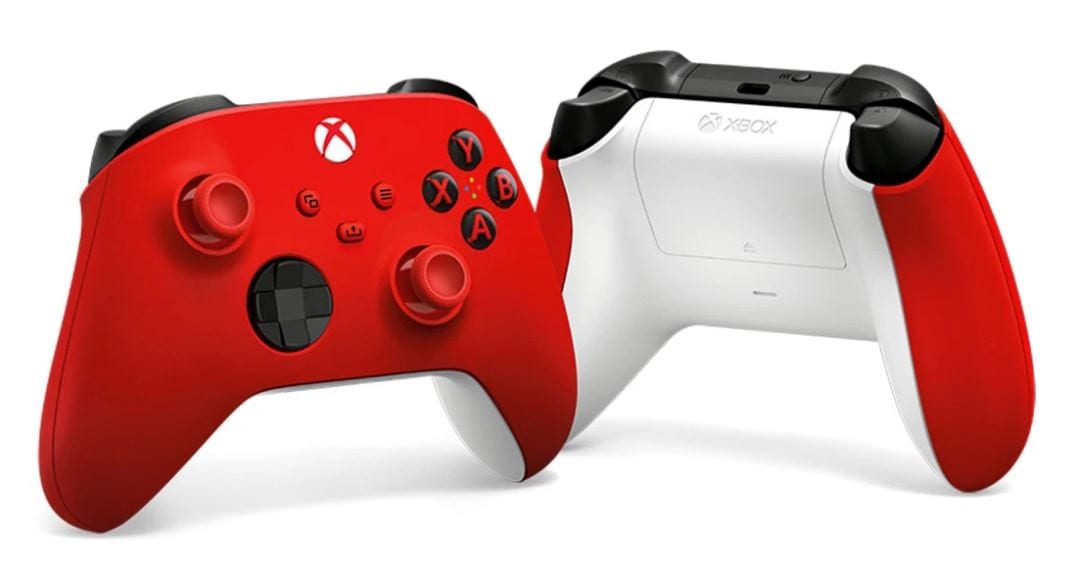 January tends to be light on game announcements, companies often coast off of the holiday season for a bit- but Microsoft decided to throw out a little something for Xbox fans. Today Microsoft unveiled a brand new color variant for the newest iteration of their flagship controller.

Known for going above and beyond in the naming department, this new controller is not just red – it’s Pulse Red. Despite the fancy name, the controller does no sort of pulsing- but the design is extremely crisp nonetheless. The controller sports the updated features that launched with the Xbox Series X/S controllers back in November, including the new share button.

Although created to work with the Series X/S, this new controller will work with every Microsoft gaming platform on the market. That includes the Xbox One, PC, and even Android. Outside of a few updated stylistic choices, Microsoft has not changed too much- if it ain’t broke don’t fix it, directly in opposition to the way Sony has handled its new controller. Pulse Red joins an already stacked roster of variants: Carbon Black, Robot White, and Shock Blue. The older model without the share button is still for sale on Microsoft’s store, but it’s clear that the new style will be the focus moving forward.

The Pulse Red controller goes on sale in most markets on Feb. 9, and tomorrow in China.

Microsoft has also been casually marketing the first next-gen exclusive title for their new consoles, and you can read about that here.

If you want to see what the ideal 2021 looks like for Microsoft check that out here.