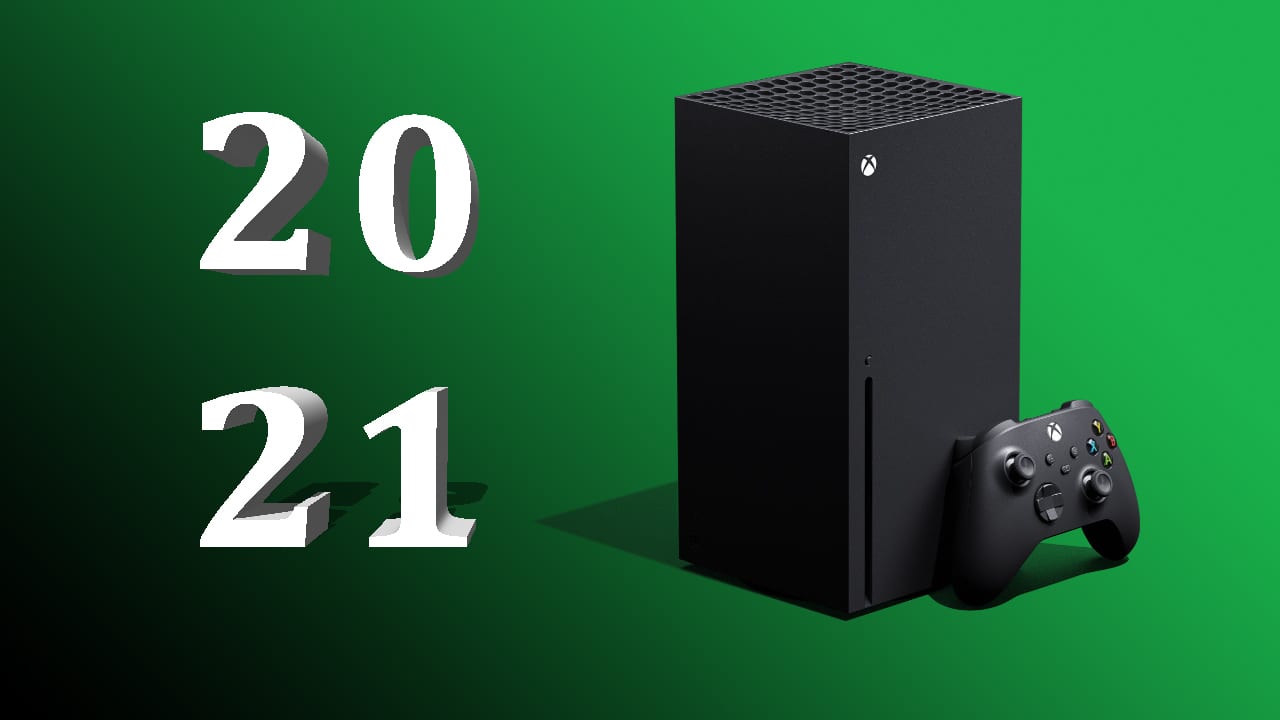 Microsoft found itself in a strange place during the Xbox One generation. Who could forget the disastrous reveal which led to its slow start? Since then, Xbox has gone through transitions, first-party studio shakeups, and journeys into new endeavors.

Despite a strong turnaround near the end of the generation, there are still understandable concerns with the first-party output. In 2019, Xbox released only two first-party titles. 2020 saw a considerable increase, but the high-quality AAA gaming experiences that people have come to expect from Sony and Nintendo was sorely lacking on the Xbox One.

That said, Xbox has made tremendous milestones in several areas outside of the first-party lineup. Namely, Game Pass has become a cornerstone in the Xbox ecosystem.

With a brand-new console, a move into the PC arena, and its reputation making a strong comeback, Microsoft is poised to make a big splash this year. To really keep the momentum snowballing, though, here are five New Year’s resolutions we think Microsoft should make a priority.

The biggest thing Microsoft needs to do is get its first-party output in line. Not only with its quantity, but with high quality titles. We saw seven new first-party titles from Microsoft in 2020 including a few serious hits like Microsoft Flight Simulator, Tell Me Why, and Ori and the Will of the Wisps.

Unfortunately, those titles were mostly overshadowed by showstoppers like The Last of Us Part II and Ghost of Tsushima. Microsoft needs those major, GOTY-quality titles, in its portfolio. The upside is they have games like Fable, Avowed, and Hellblade II as upcoming releases. The downside is we have no clue when we’ll be seeing those titles.

Microsoft needs a banner year of first-party releases this year to not only push their new consoles, but a budding new ecosystem as a whole. Halo Infinite may be able to bring it home, but it can’t be the only thing the Xbox Series X and S relies on this year.

Double Down on Game Pass

Game Pass is the Xbox brand’s redeeming feature at the moment. Quite possibly the only thing that kept them from fading into obscurity last generation.

We’ve already seen several high-quality titles shuffle in and out of the library. Subscriptions are increasing at an incredible rate, and PC players are feeling increasingly inclined to subscribe.

Game Pass has proven its worth at least in terms of appealing to gamers, but now it’s time for Microsoft to really double down on the service. Of course, the first-party output as previously mentioned will help, but third-party titles are always among the most popular games on the market.

Microsoft has already taken steps in the right direction with the inclusion of EA Play, but now maybe it’s time to start looking at third-party launch availability too.

There were rumors back in October of Assassin’s Creed Valhalla being included in Game Pass at launch, but those have since been debunked. However, a move like that could be that final push Microsoft needs to finally win over the nay-sayers.

Back in 2017 at the reveal of the Xbox One X, Phil Spencer made a promise to the Xbox community that most people glanced over. That was to keep things as transparent as possible for the community about what goes on at Xbox. Since then, that transparency has paid off in big ways for Xbox.

Namely around the information leading up to the release of the Xbox Series X and S. Xbox made sure that all the information was made widely available and broken down easily. That way everybody was on the same page. This helped the Xbox team avoid some of the debacle that Sony had to deal with when it finally revealed the PS5.

Another area where their transparency served them well was with the less than pleasant reveal of Halo Infinite. In large part to the fact that the team came out immediately and stated the game’s delay due to player feedback; it helped turn a disaster into a manageable situation.

Going forward, especially in a critical year for Xbox, transparency is going to be crucial in keeping the Xbox community on board with the new generation’s plans.

Banking off of the transparency, a smaller place Microsoft could resolve itself would be to keep expectations tempered.

It’s understandable to build up some excitement for a big showcase or a new reveal but going overboard leads to instances like back in May when people were left feeling tepid despite a hype train of massive proportions.

This is contrasted when later in the year we saw the Xbox team dampen expectations for The Game Awards, only for fans to be pleasantly surprised by a couple of large announcements.

Keeping the community’s excitement in line this year is going to be paramount in preventing disappointment in an already tense year.

Microsoft broke the console mold last year when it released Project xCloud to the public back in August. Xbox is becoming less about the console and more about the ecosystem, and that’s exactly what the company wants. It doesn’t matter how or where you play Xbox, only that you’re playing within their ecosystem somehow.

This will only become increasingly true as xCloud is expected to launch on PC this year. Cloud streaming is becoming a veritable reality and Xbox has taken it in full stride. It would only be more beneficial for Microsoft to open up its player base to as many fresh players as possible.

Mobile gaming is more popular than ever, so the ability to stream full-fledged AAA titles to your phone will be game changing.

The thought is this: If a player that primarily games on PC becomes a Game Pass subscriber, they now have access to xCloud on their mobile device. Let’s say this same player now wants to purchase a new console when they come back into stock.

Are they going to get the console locked outside of the ecosystem they’re now using? Or the console that synchronizes with everything they’re doing? What if that same console had an incredible slate of first-party titles recently released? And the company behind these games was completely open about the inner workings of the studios? The choice seems obvious then.

It starts with buffing the first-party portfolio and then doubling down on what they already have working. These resolutions for Microsoft will help make 2021 and beyond an incredible time to be an Xbox fan.

Oh and as an honorable mention: