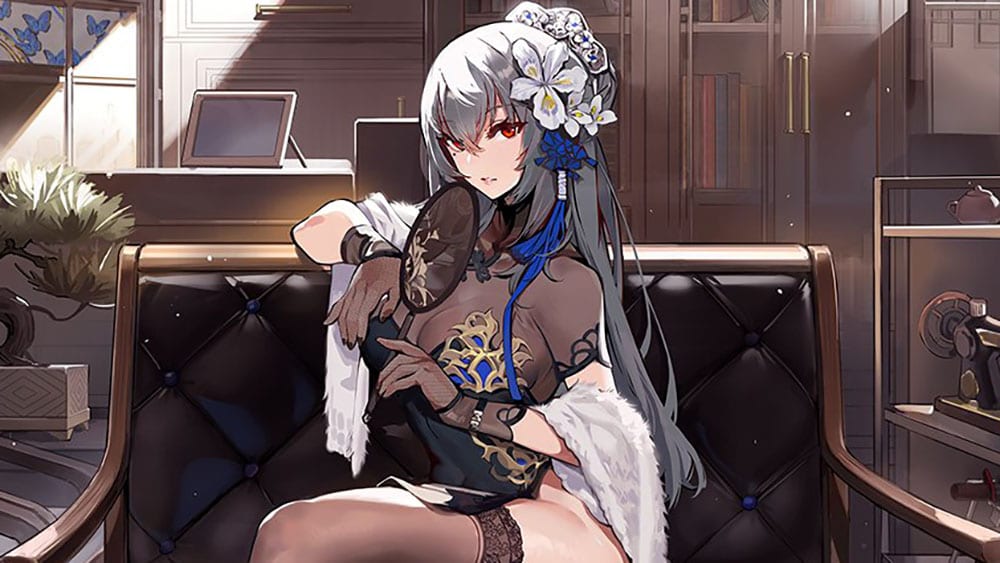 Azur Lane publisher Yostar is continuing to deliver a look at upcoming content for the popular shipgirl-focused mobile game.

First of all, we get to see HMS Penelope, a new elite Arethusa-class light cruiser.

On top of that, the celebrations of the Chinese New Year are approaching, which means themed skins.

The game is developed in China after all, so the local Holiday is certainly a rather big deal in Azur Lane.

Incidentally, the current Italy-focused (or Sardegna Empire, as the country is called in the game) “Empyreal Tragicomedy” event is still going on in the game.