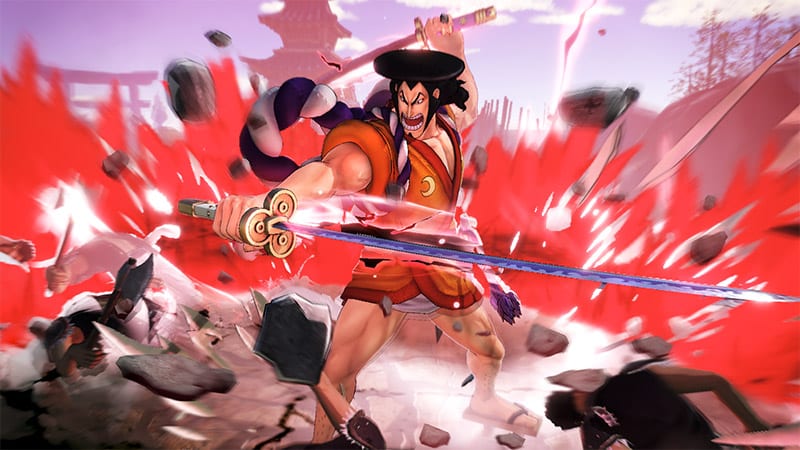 Today Bandai Namco revealed the next DLC character for One Piece: Pirate Warriors 4.

The new character is Kozuki Oden, who will join Kin’Emon and Okiku within the third (and for now last) DLC package for the game. With Jump Festa coming soon, we’ll see if there will be more.ì

We also get a release date for all three characters, which will be December 17.

You can watch a trailer and a few screenshots below.

“Oden was the Great Daimyo of the Kuri region in Wano Country; for a brief time, he also served as a member of Whitebeard’s Pirates and later Roger’s Pirates. With a free-wheeling spirit, he was loved by his people. Ultimately, he was executed by the Animal Kingdom Pirates. Catchphrase: “It’s too cramped!”

Action type：Power
Oden is a samurai known for his speedy Two-Sword Style.
Using his “Ryuo,” he can unleash incredibly powerful area of effect attacks that can overwhelm foes in any situation!”