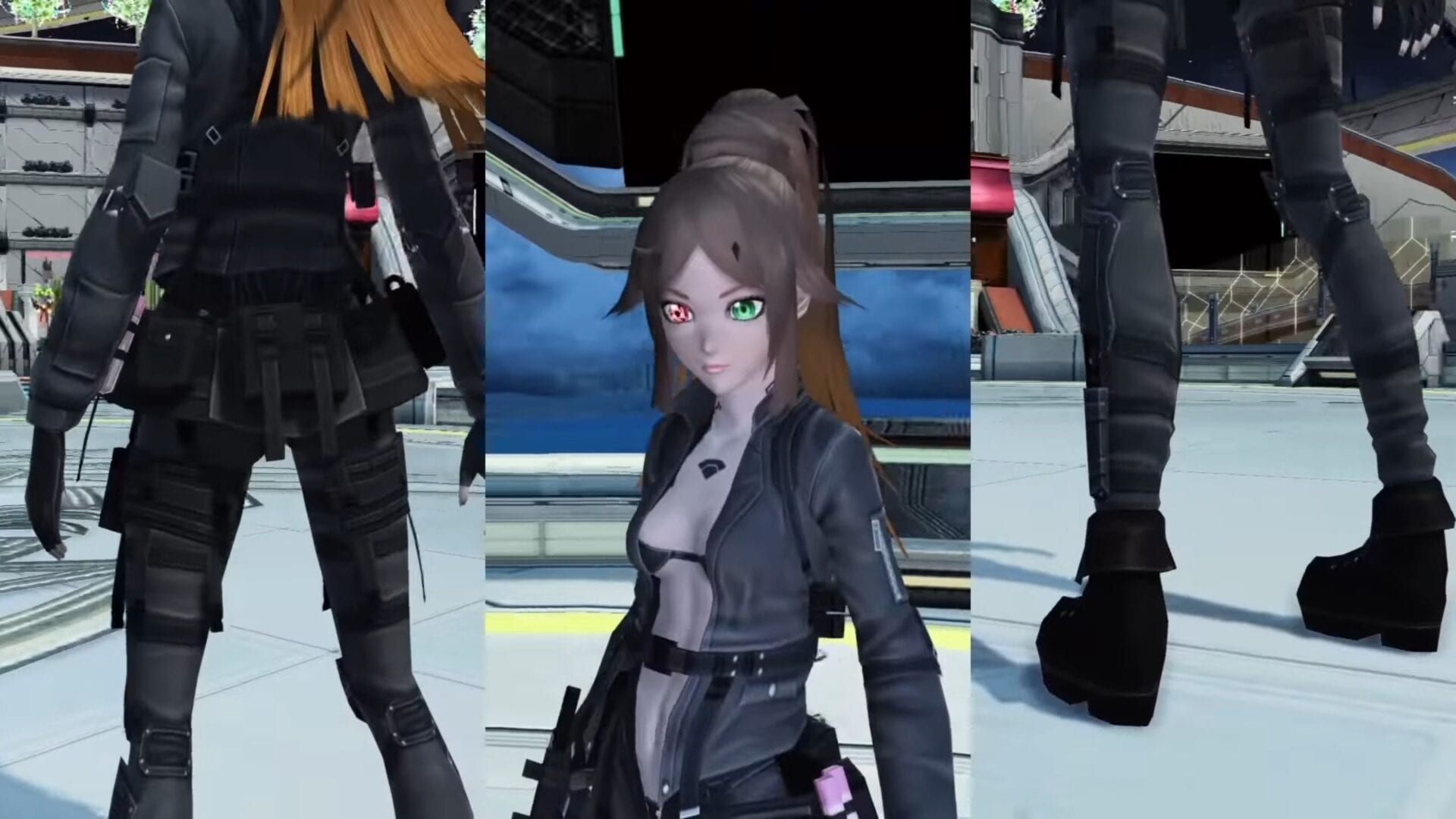 This time around the offering is “Throwback Collection II” and it does what it says on the tin, bringing back popular outfits and items from past collection, including the spiffy Combat Raider costume and the charming swimwear inspired by Selvaria in Valkyria Chronicles.

Of course, there are also other elements like hairstyles, CAST parts, and even emotes. You can check out the official blog for a full list.

The collection will be available starting today until Jan. 6.