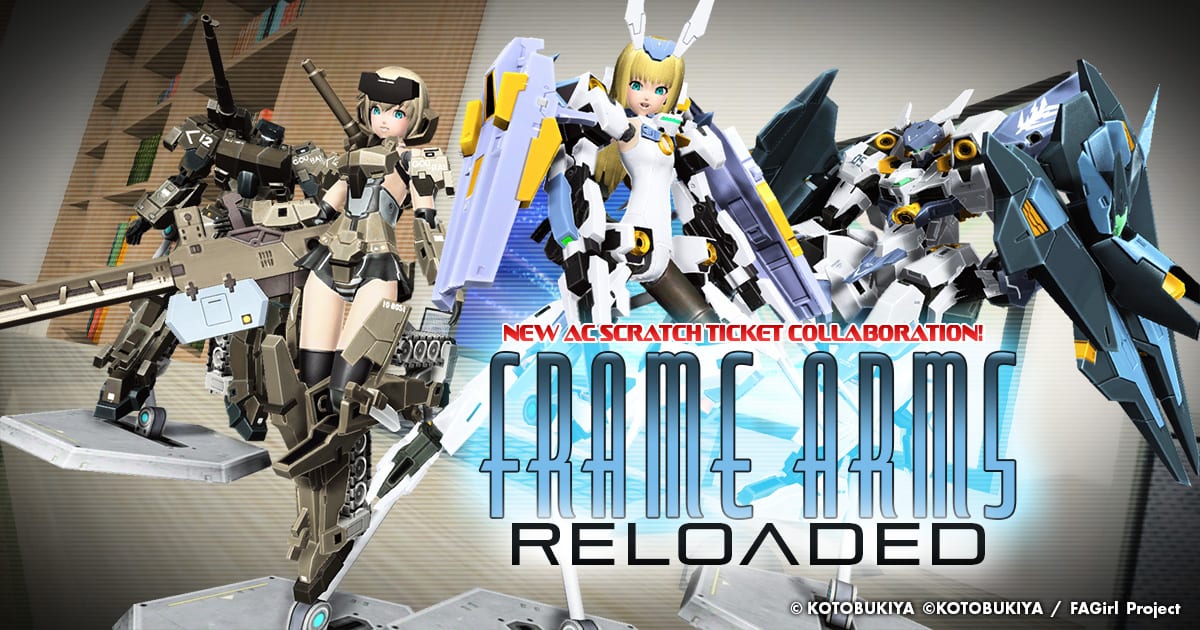 This time around the collection is “Frame Arms Reloaded” and it’s a collaboration with the popular (in Japan) Frame Arms Girl model kit line by Kotobukiya.

The collection will be available starting today, Dec. 23, and until Jan. 20. You can take a look at all the costumes and goodies available on the official blog post.

Speaking of the Japanese version of the game, Sega announced via press release that it has passed six million players. That’s certainly a flattering milestone considering that it’s only one country.

Phantasy Star Online 2 is available in the west for Xbox One and PC, while in Japan it can also be played on PS4 and Switch. A few months ago, we heard that the western version enjoyed a “strong start” and that it passed one million players.