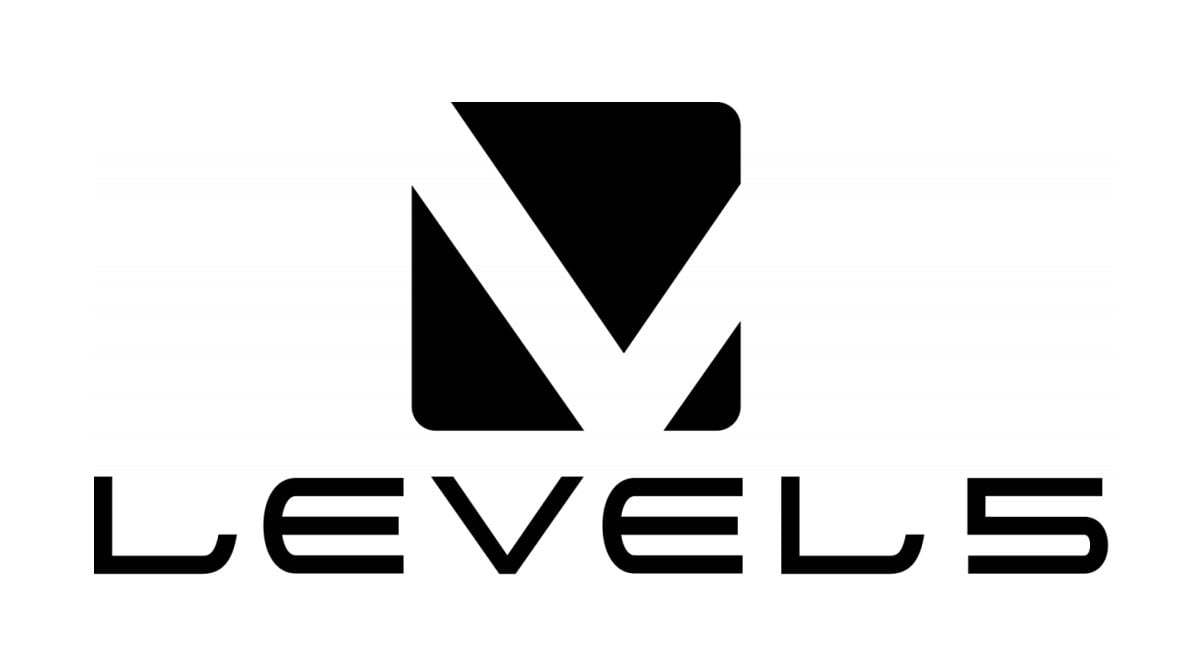 Today Leve-5 President Akihiro Hino revealed that the Japanese studio has something new in store.

The information was provided in a group interview on the Japanese website 4Gamer.

Hino-san mentioned that the studio will focus on making games as the center of its activity of 2021, while also cooperating in the production of animation and other media.

They’re working on an unannounced new game. While he cannot share any details yet, development is progressing steadily, so fans are encouraged to look forward to it.

At the moment, no further hint or information about the game has been revealed.

In the meanwhile, we’re waiting for the release of Megaton-Kyuu Musashi, which is a mecha action JRPG with online co-op. At the moment a western release for that one has not been announced or even hinted at. That being said, the Tokyo Game Show stream was in English.

It features a collaboration with Jump, so it includes plenty of tropes and a visual style that can appeal to Weekly Shonen Jump readers. Unsurprisingly, an anime series is also coming in summer 2021.

If you want to learn more about that one, you can enjoy the latest trailers, the previous videos, and more from a few months ago.