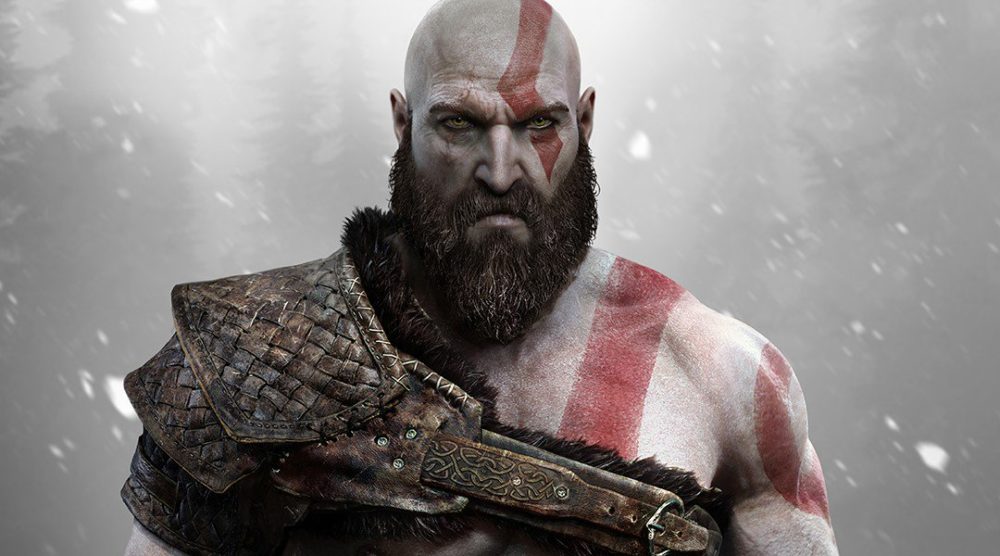 It seems a fan-favorite, god-slaying dad may be heading to Fortnite based on a tease from PlayStation official Twitter page.

Since the end of Chapter 2 Season 4 yesterday, the Fortnite Twitter page has been ablaze with “audio transmissions” teasing upcoming characters as part of next season’s content which is known as Zero Point.

The clip, voiced by Troy Baker as Agent Jones, teases that his latest recruit has “literally vanquished multiple gods… with his bare hands in a fit of uncontrollable rage.” Well, that could certainly be considered an apt description of Kratos from the God of War series.

The goal apparently is to recruit the “greatest hunters across all Realities.” So far, The Mandalorian and The Child from the popular Disney+ TV series were revealed as the latest crossover characters for the new season.

No official announcement has been made by Fortnite or PlayStation just yet, but it’s definitely worth keeping an eye out for.

Looking for more on all the recent Fortnite updates? Check out what went down with yesterday’s world shattering Galactus event to mark the end of Chapter 2 Season 4.

Also, if you need help, take a look at the changes to the Chapter 2 Season 5 map and see how you can obtain The Child with our guide. Finally, for all of our updates on the Zero Point season keep an eye on our guide wiki.