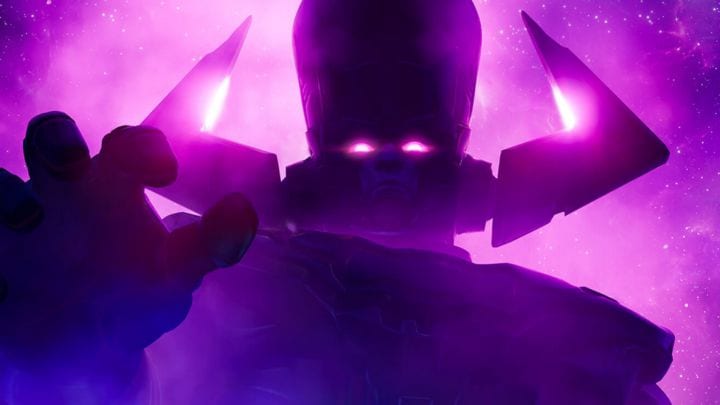 Fortnite Chapter 2 Season 4 is about to come to a close after more than 10 weeks of Marvel-themed mayhem descended on the colorful island. Keeping in with the season’s theme, the big finale event will see Galactus descend down onto the map, in an attempt to devour the world. There’s been a lot of talk about this being the biggest event Fortnite has ever done. In this Fortnite Galactus event guide, we’ll talk you through what time it starts, what to expect from the event, and when Fortnite Season 5 starts.

What Time Does the Fortnite Galactus Event Start?

As shared by Epic Games, the Galactus event start time is the December 1, 4pm ET.

We’ve provided an extensive list of local times below, so you know when the event starts in your time zone.

What to Expect from the Fortnite Galactus Event

As you might have guessed, Galactus is going to play a huge part in this event. He can be seen on the horizon of the map in-game right now, and has been getting closer and closer as time’s gone by.

Chances are that players will have to group together to fight off Galactus and save the world of Fortnite from his evil plans.

What we do know is that players will seemingly be driving Battle Buses in the event, perhaps to get high up enough into the air to deal damage to Galctus’ big ol’ face.

A handful of dataminers have also shared a few other possible details regarding the Galactus event. Fevers, for example suggests that the Ruins POI may have a part to play, as Galactus is seemingly situated just above the POI on the map.

Epic has also now added the event playlist to the Fortnite API, meaning we have a few extra little details. These are:

Fortnite Chapter 2 Season 5 is due to begin tomorrow, Wednesday, December 2.

Epic Games has yet to announce exactly what time the new season will begin, but chances are they’ll follow their usual maintenance schedule for new seasons.

That means you can expect Fortnite Chapter 2 Season 5 to start around 4am ET/ 1am PT. There will also likely be some downtime for server maintenance beforehand, during which you won’t be able to login and play Fortnite.

Rumor has it that Fortnite Chapter 2 Season 5 may be Star Wars-themed or at the very least will have a Mandalorian special skin as part of the Battle Pass. Nothing has been confirmed by Epic Games yet though, so we’ll have to wait and see.

For more on Fortnite, head over to our wiki, or check out more of our coverage on the game below.