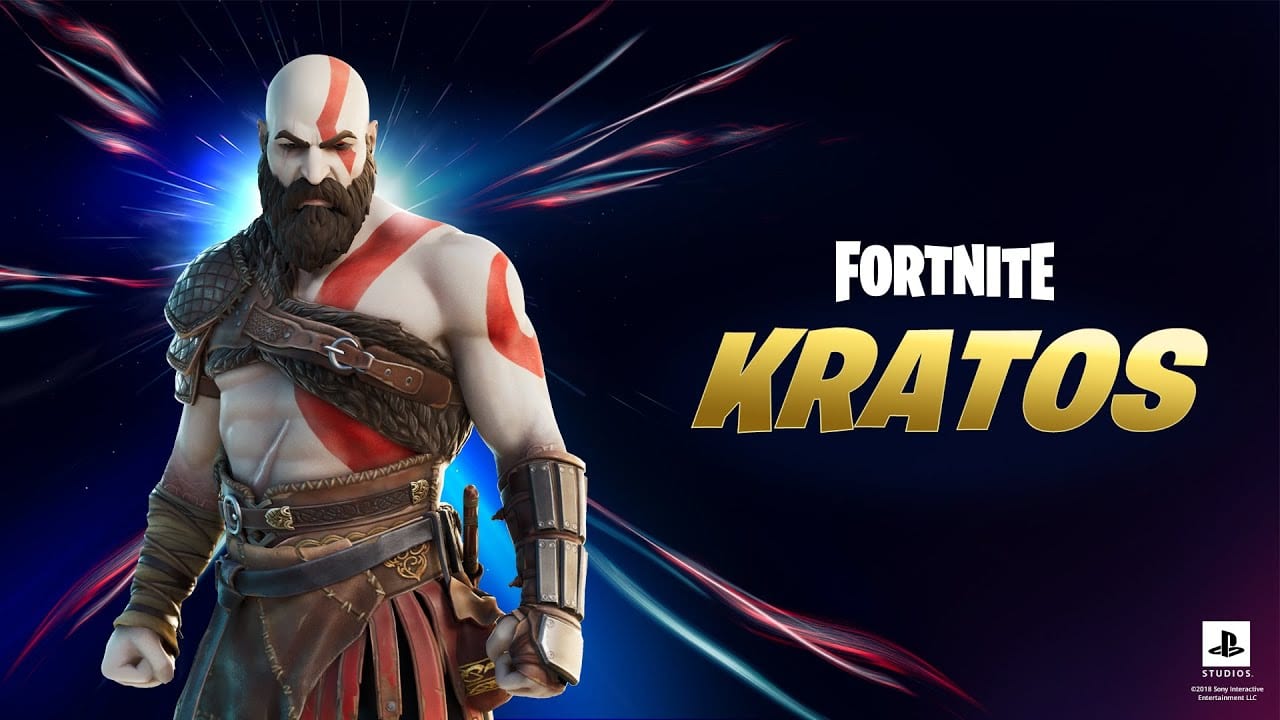 It’s official — God of War is the latest IP to crossover with Epic Games’ ever-popular Fortnite Battle Royale. A tease earlier this week from PlayStation’s Twitter page had suggested something was in the works, and today fans’ suspicions were confirmed as a new trailer introduced the iconic character for the first time.

His arrival this season is in keeping with the “hunters” theme, which challenges players to “greatest hunters across all Realities.” So far, The Mandalorian and The Child from the popular Disney+ TV series have been revealed, and now Kratos has joined their number too.

There’s no word yet on what sort of special abilities Kratos has, if any. Nor has Epic confirmed whether there will be any unique content for the character beyond the option to use him as a skin.

What we do know is that Kratos is available across all systems and isn’t limited to the PlayStation ecosystem — though PS4 and PS5 players will be able to take advantage of an exclusive gold armor set.

For now, you can check out the new trailer below.

For more on Fortnite, make sure you’re up to speed with went down during the world shattering Galactus event earlier this week, which marked the end of Chapter 2 Season 4.