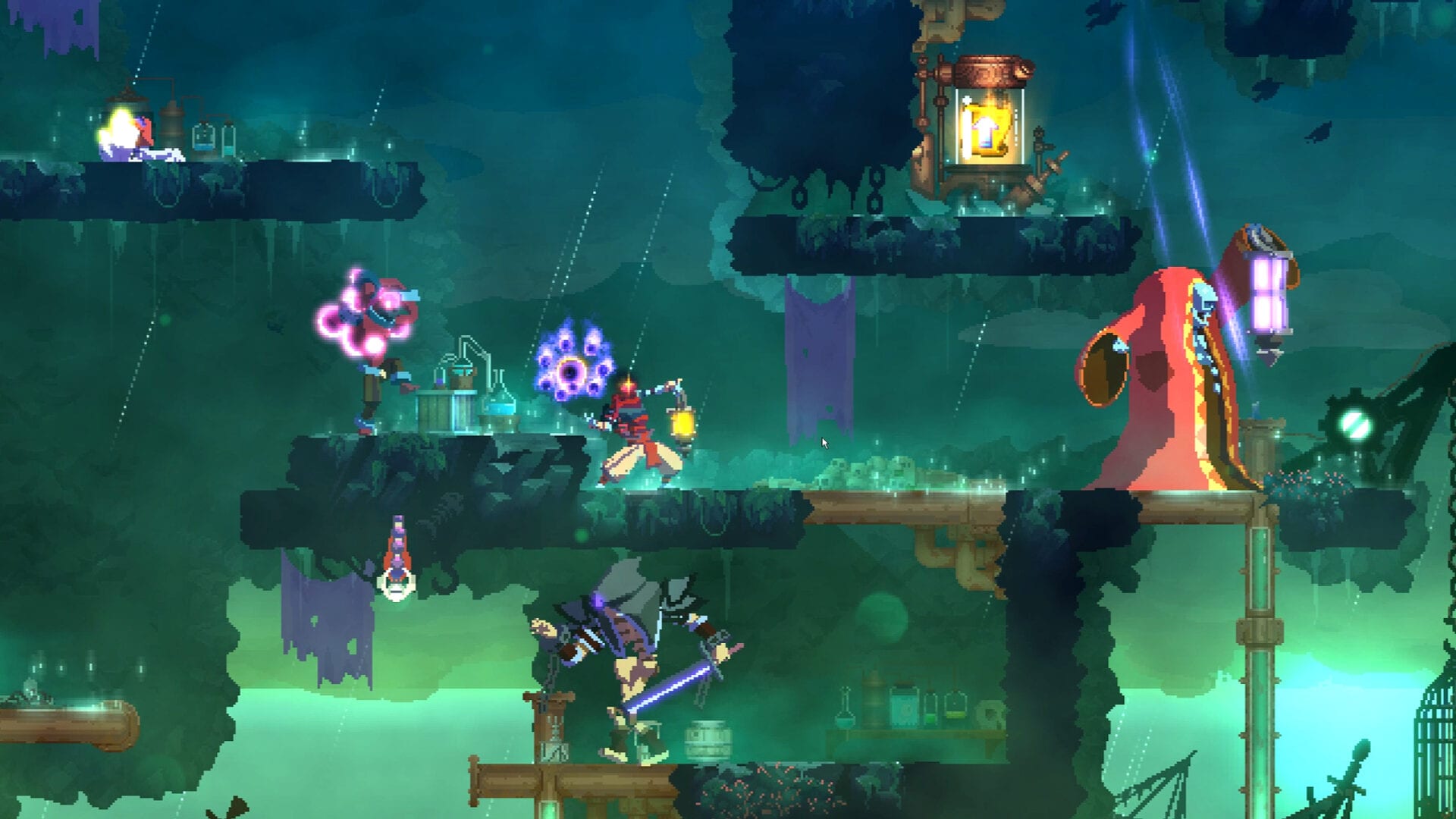 The Fatal Falls expansion will add two new biomes, The Fractured Shrines and The Undying Shores, that will appear in the mid-game of the roguelike action platformer. The two levels will be placed parallel to the Stilt Village, Clock Tower, and Time Keeper levels and their alternate paths.

It will also feature a new boss and weapons that the studios plan to reveal soon, though did release a small teaser trailer posted below. The new DLC is scheduled to launch in Q1 2021 on PC, PlayStation 4, Xbox One, and Nintendo Switch for $4.99.

It will be the second paid expansion for Dead Cells after The Bad Seed DLC was released earlier this year at the same $4.99 price. The developers have continued to support the game with free updates and content since it launched in 2018 following a year in Steam Early Access.

The studios also revealed that the game has sold over 3.5 million copies since its initial release. That is a half a million more copies after reaching the three million milestone last July.