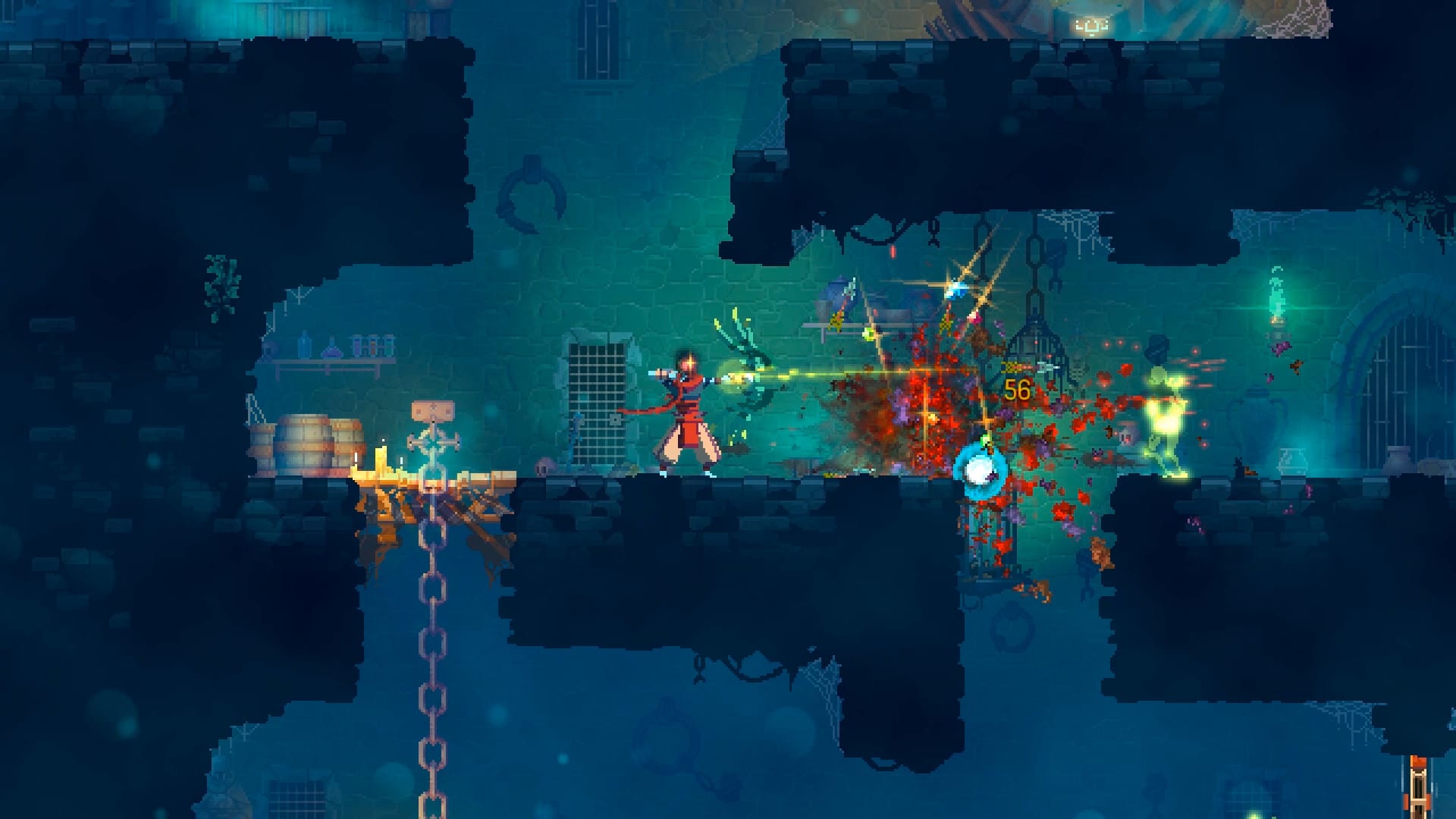 The game’s 19th update, called “The Update of Plenty,” has plenty of changes that rework most aspects of the game such as weapons and economy.

The economy and merchant have been changed with removing gold scaling and replacing by gear price going up with level instead. Shop re-rolls are also free, but makes the items on sale pricier.

The update also reworks gear qualities, damage over time effects, damage mutation, and difficulty progression to smooth out difficulty spikes. For example, 2BC difficulty has been tuned less hard while 0BC difficulty has become a little more challenging. The full patch notes for the update can be found on the game’s official website.

The studios also announced that Dead Cells has sold over 3 million copies over its lifetime since its Steam Early Access launch in 2017. The game is now available for PC, Mac, Linux, PlayStation 4, Xbox One, Nintendo Switch, iOS, and Android.