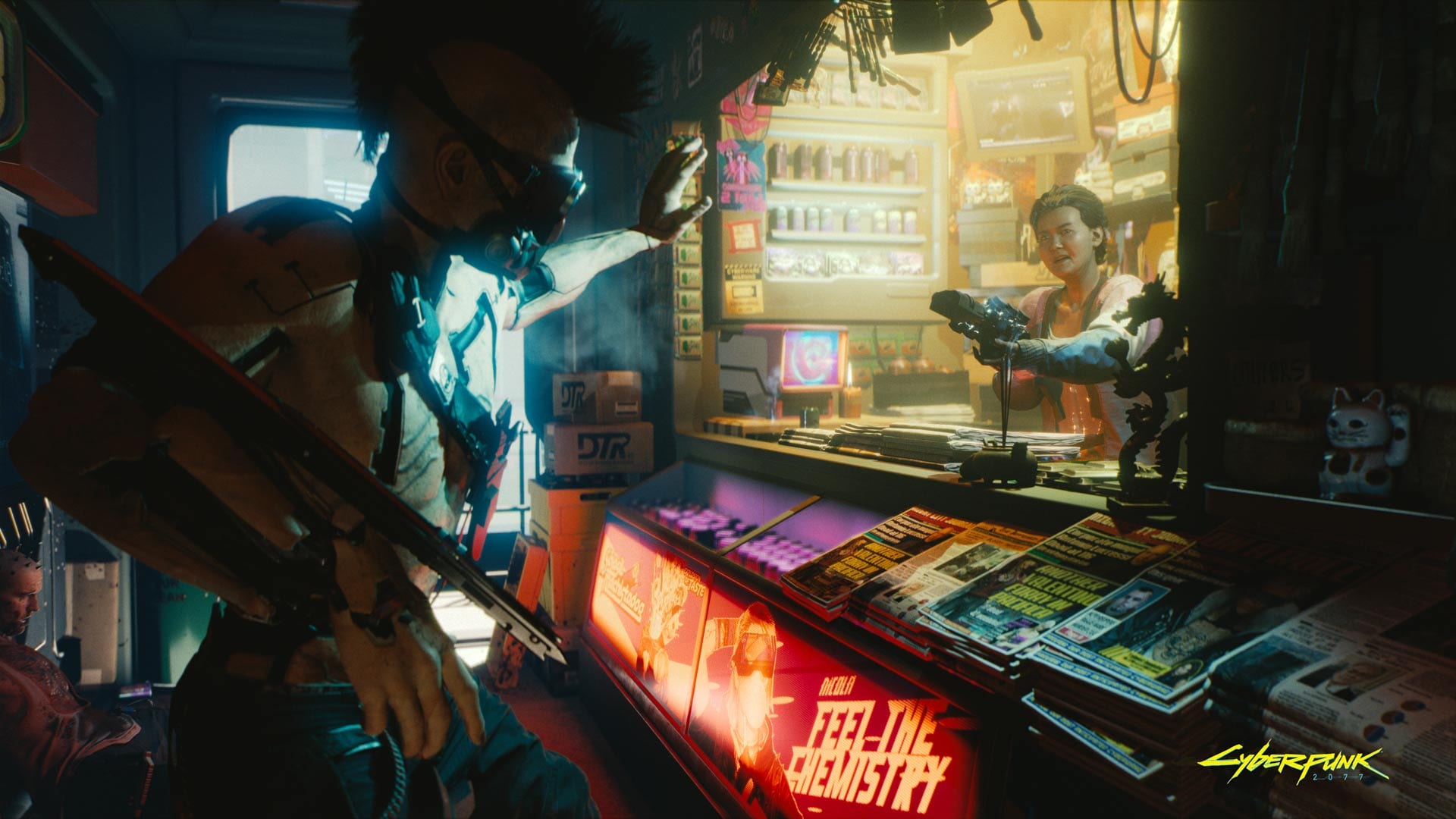 Cash can be hard to come by in the bustling metropolis of Night City in Cyberpunk 2077. Some main story missions require you to pay off specific people in order to progress through the campaign, and it doesn’t hurt to have a little extra moolah in your pockets. If you’re in need of some quick cash, some players have discovered an easy exploit that allows you to get duplicates of a specific item that can then be sold for lots of money.

YouTuber WiLLiSGaming put out a video today showing off the item dupe glitch and how to do it in Cyberpunk 2077.

If you want to try it out for yourself, you have to first head on over to Lizzie’s Bar, which is a nightclub located in the northern section of Night City. Around the bar, you’ll spot some ladies that are holding baseball bats in their hands.

By dashing into them and sort of pushing them from behind or the side, they’ll eventually drop the bat, and you can pick it up and add it to your inventory, and then sell the bats to the drop points scattered across the city for a good amount of change.

Once they drop the bat, most of them will walk away and then return to the spot where they were with another bat in hand that has respawned.

You can rinse and repeat this process to get as many bats as you can hold, and then sell them in bulk.

Just as a warning, this duplication glitch might go away if CD Projekt Red decides to address the issue in a future patch or update. But for now, it seems to work across the board for PlayStation, Xbox, and even PC players.

You can watch their video down below for more details on the exploit.

Cyberpunk 2077 is now available for Stadia, PC, Xbox One, PS4, and next-gen consoles via backward compatibility. If you want to learn how to get money the old fashioned way, here’s a guide for that.