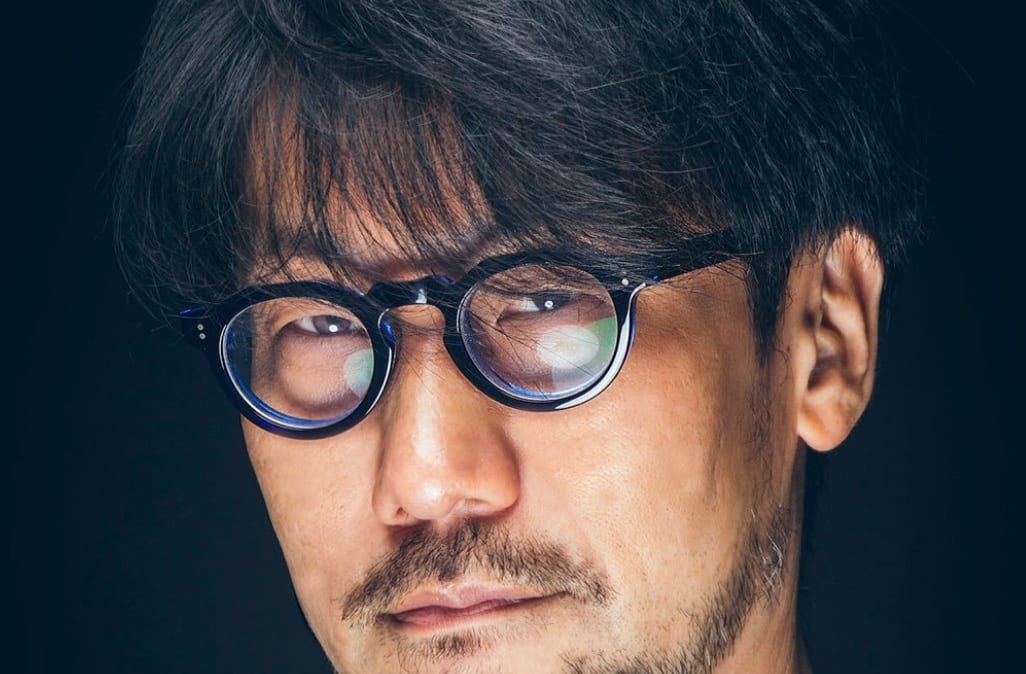 CD Projekt Red’s latest open-world RPG, Cyberpunk 2077, is a big game. There’s lots to see and do, and there are even some Easter eggs littered throughout the game, including one that allows players to speak to one of the most iconic people in the video game industry, Hideo Kojima. If you’re playing through the game and would like to know how to find Hideo Kojima in Cyberpunk 2077, we’ll tell you exactly where he’s hanging out at.

If you don’t know who Kojima is and what he’s known for, he’s the man who created the Metal Gear series and also put out Death Stranding last year, a very divisive game among critics that starred Norman Reedus as the main character.

How to Find Hideo Kojima in Cyberpunk 2077

Cyberpunk 2077 has dozens of main story missions, but the mission that contains Kojima will be the eighth one, titled ‘The Heist.’

You’ll eventually get to a hotel and will have to follow Jackie to the hotel bar. The waitress will tell you that they don’t do reservations and to look around if you would like a table.

There you will find Kojima having a drink with his legs crossed, talking to his buddies about genre tropes and things. You can listen to their conversation, and then you can eventually say hi to him by pressing the button prompt that pops up.

If you keep trying to talk to him, he’ll ask you if you have a pitch for him but then he’ll say that he doesn’t have time for you –how rude of him!

Sadly, this is simply just an Easter egg/cameo, and there’s no quest involving him or anything like that. It’s still cool to see nonetheless!

And that’s all you need to know about how to find Hideo Kojima in Cyberpunk 2077. If you’re on the hunt for even more tips and handy tricks, make sure to consult our ever-expanding Guide Wiki right here. We have guides for you on hot topics such as how to save your game and an explanation of how sex and romance works.

If you find yourself with any questions about this guide, just leave a comment and we’ll get back to you as soon as possible.

Have fun out there in Night City!

Related Posts
Comments
Continue Reading
Related Topics:cd projekt red, cyberpunk 2077, easter egg, Guides, hideo kojima, How to, where is he, where to find