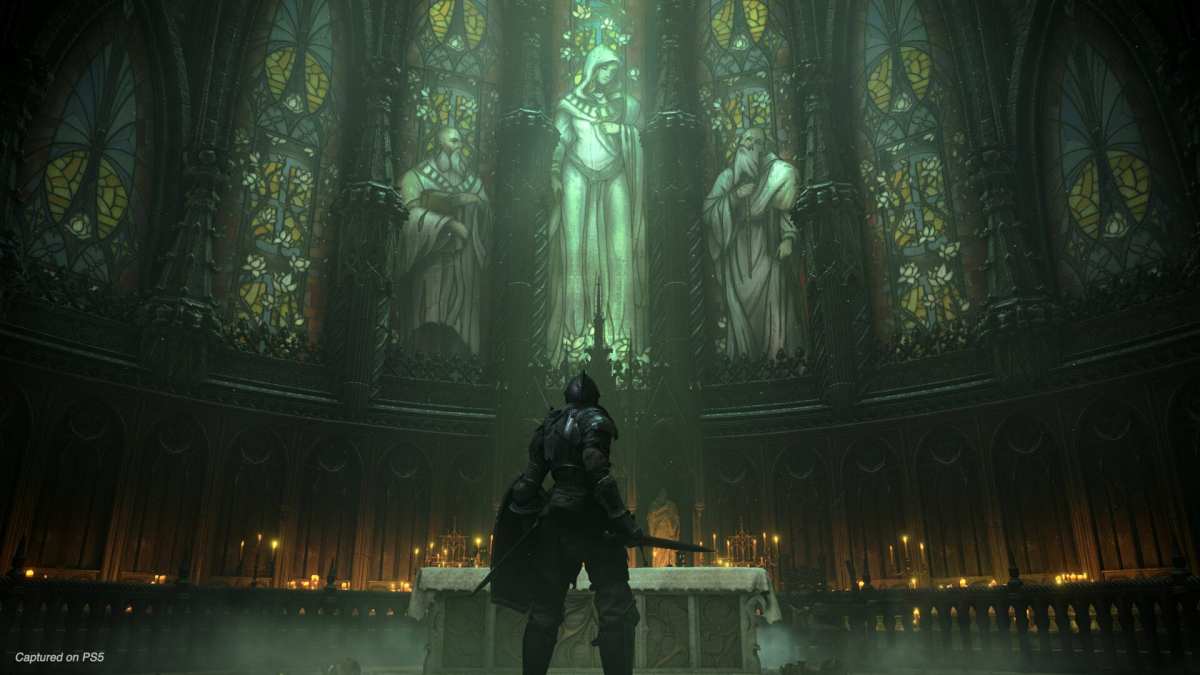 Sony Interactive Entertainment has released an accolades trailer for Demon’s Souls, one of the major titles that launched alongside the PlayStation 5 last month.

The video shows off several positive review scores and quotes from several media outlets. Sitting a current Metacritic score of 92, SIE has no reason not to gloat about this title’s critical reception.

You can view the video down below:

Here’s a quick synopsis of the game from its listing over on the PlayStation store:

In his quest for power, the 12th King of Boletaria, King Allant channeled the ancient Soul Arts, awakening a demon from the dawn of time itself, The Old One. With the summoning of The Old One, a colorless fog swept across the land, unleashing nightmarish creatures that hungered for human souls. Those whose souls were stripped from them, lost their minds – left only with the desire to attack the sane that remained.

Now, Boletaria is cut off from the outside world, and the knights who dare penetrate the deep fog to free the land from its plight, are never seen again. As a lone warrior who has braved the baneful fog, you must face the hardest of challenges to earn the title “Slayer of Demons” and send The Old One back to its slumber.

For more on the brutally difficult action-RPG, make sure to check out our list of all 18 boss encounters in the game ranked from worst to best. You might also be interested in seeing someone play through the early bosses with nothing but bongos from Donkey Kong Jungle Beat.

Demon’s Souls is now available exclusively on the PlayStation 5.