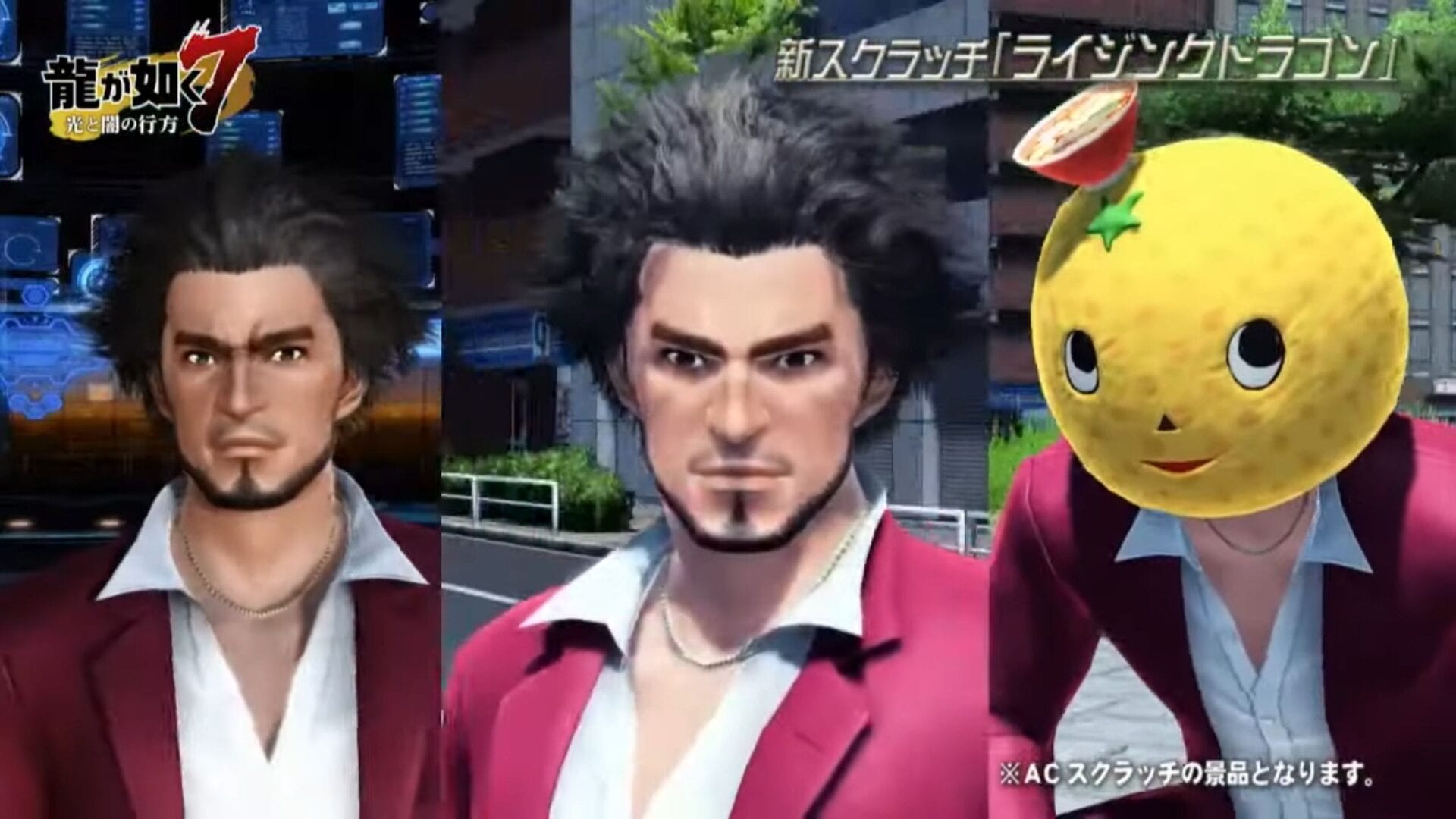 Today Sea hosted a new reveal event dedicated to the Japanese version of Phantasy Star Online 2, and it came with a quite extensive look to future updates.

We get to see the trailers of the the three parts of the next update that will be released in Japan in early December, late December, and early January.

Among other things, we get to see a collaboration with the Sword Art Online Franchise in Part 2 and one with Yakuza: Like a Dragon in Part 3.

We also get to see the Christmas decorations and goodies for this year and much more.

As usual, it’s relevant to mention that the content showcased is coming to the Japanese server, but it’s likely that most or all of it will also be released on the western servers at some point.

If you’re interested in the recently announced Phantasy Star Online 2: New Genesis, we also hear that the next reveal for that will come with a livestream on December 19. Of course, you can expect full coverage of that here.

Without further ado, I leave you with the trailers.