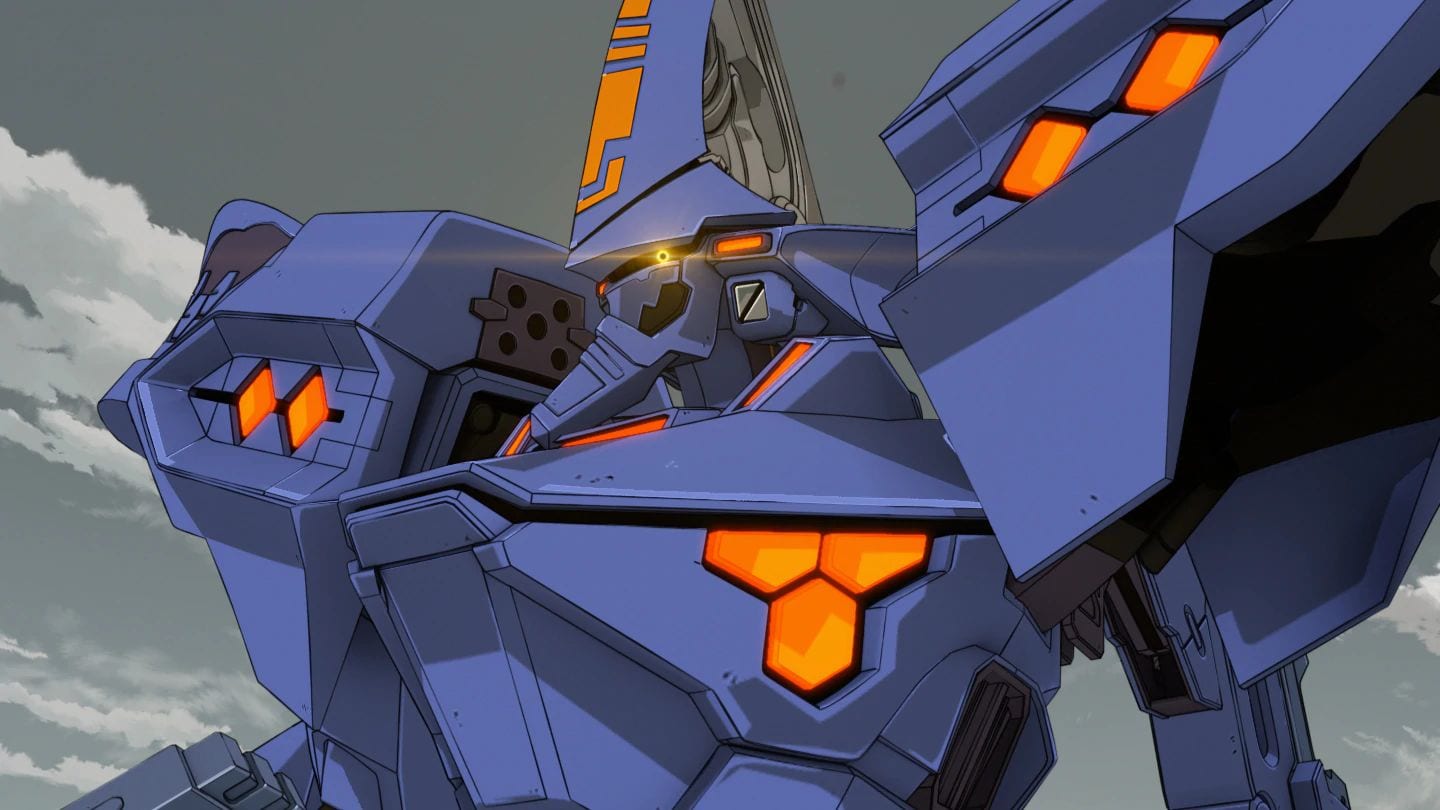 Today, during the presentation for the upcoming Fuji TV anime lineup, good news were shared for Muv-Luv and anime fans.

The previously-revealed Muv-Luv Alternative anime series will debut in October 2021 as part of the +Ultra programming, which narrows down the window from what we knew before.

We still don’t know the exact airing date, but that will likely be announced in a while.

At the moment, most aspects of the anime are still being kept under thick wraps.

If you want to see more about the anime, you can check out the awesome trailer which debuted a few weeks ago.

Speaking of the franchise in general, we received the much-awaited announcement that Kimi Ga Nozomu Eien (also known as Rumbling Hearts) will finally be released in English. We also saw the reveal of the prototypes of Meiya and Sumika’s figures by FREEing, new work-in-progress footage of the new action games Project Immortal and Project Mikhail, and new images and details of Muv-Luv Unlimited: The Day After Episode 04.

If you want to learn even more about Muv-Luv, Muv-Luv Photonmelodies has been recently released, and you can read our review.