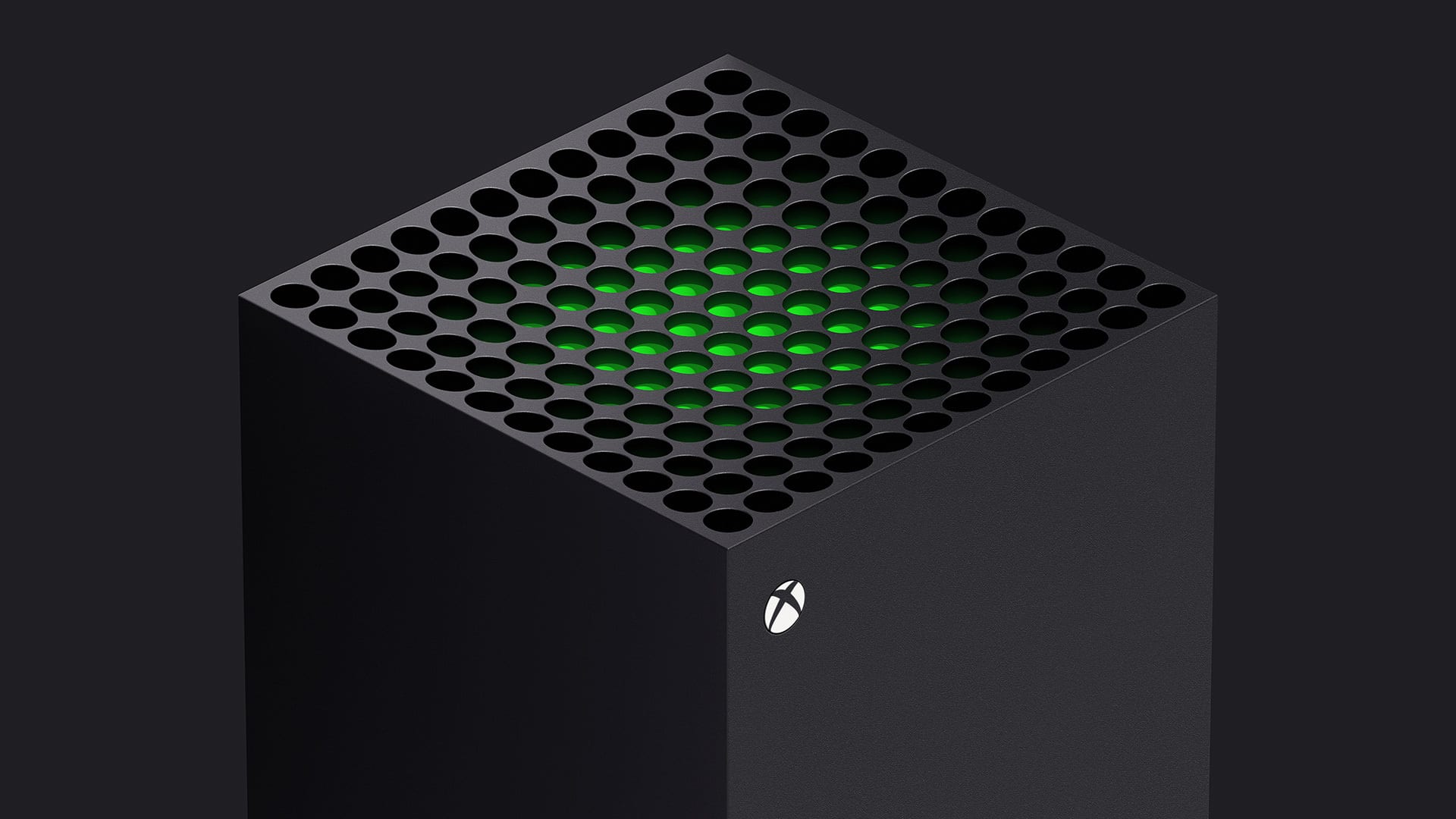 After months and months of waiting, Microsoft has finally released its next-gen (now current-gen) consoles to the world for everyone to try out, that is if you’re lucky enough to get your hands on one. Now that Xbox fans have gotten time with their brand spanking new systems, you would think that they would be playing new games, but instead, some folks have been pretending that their console is emitting smoke from the top vent.

Videos began to surface yesterday of people claiming their Xbox Series X was smoking but it turns out that it was just vape smoke being blown into the console.

Because of these videos making the rounds, Microsoft actually had to put out a Tweet to tell people to please stop blowing smoke into their Xbox Series X’s. And you know, Microsoft really shouldn’t have to be the one tell this to people. It’s common sense, everyone.

Have you been blowing vape smoke up your Xbox Series X? If so, tell us why.

For more on the Xbox Series X, you can read our review here to check out our full thoughts. You can also read about the must-have accessories for your console and the things you should do first when you boot it up.