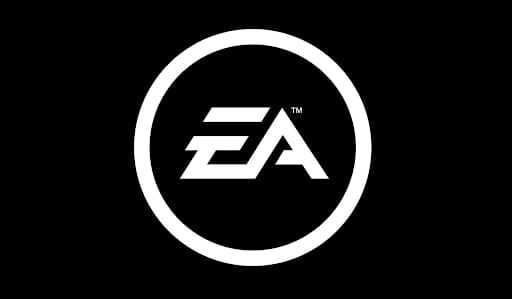 Electronic Arts has just announced that its EA Sports division will be continuing its partnership deals with the NHL and UFC for years to come.

This means that the company will retain the exclusive rights to the in-game use of some of the most famous hockey players and MMA fighters in the world.

NHL 21 managed to achieve the most daily active players at launch for the franchise in the last three years. UFC 4’s launch week boasted over 54 million in-game fights across all players, which is a significant increase over UFC 3’s numbers.

Today, EA is stating that fans of both series will be seeing much more of them in the future. For the UFC, the EA Sports partnership has already lasted over 10 years, while the NHL deal has been ongoing for over 30 years.

NHLPA Special Assistant to the Executive Director Mathieu Schneider had this to say about the NHL extension:

The NHLPA is proud to renew our long-standing partnership with EA, ensuring their exceptional NHL hockey franchise will continue showcasing the players to fans around the world for the coming years

Tracey Bleczinski, Senior Vice President of UFC Global Consumer Products, had a similar statement expressing how thrilling the deal is.

Both partnerships aim to improve upon design, visualization, and development innovations as the series continue on for years into the future.