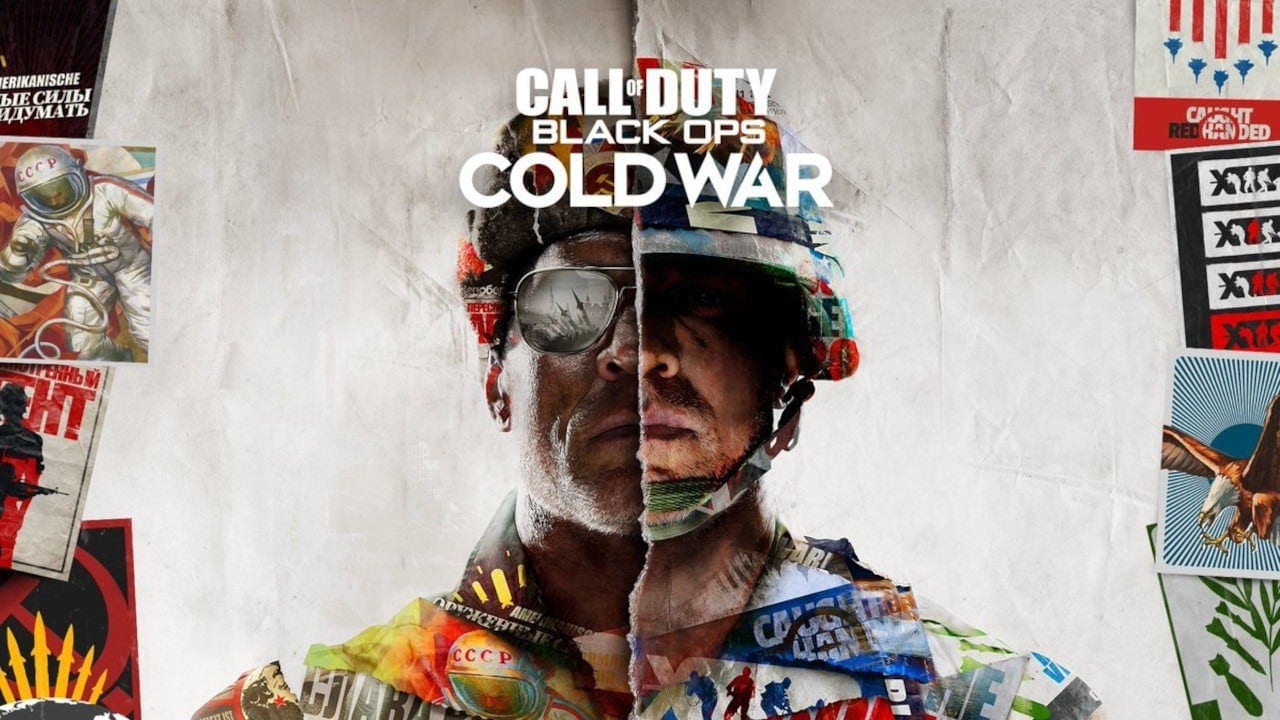 Call of Duty Black Ops: Cold War has just released on PS4, PS5, Xbox One, Xbox Series X, and PC, and players are already fighting their way through the single-player campaign and working on their K/D ratio in multiplayer. Alongside these two staple modes is the fan-favorite Zombies mode. But some players are wondering if Black Ops Cold War’s Zombies mode is free-to-play, or that it may be in the future.

No, Cold War’s Zombies mode is not free-to-play. The confusion appears to have come from a ‘Zombies first look‘ trailer Activision released back in September.

At the very end of the trailer, Activision announced that rather than releasing additional characters and maps for the zombies mode as paid DLC, it would instead release it all for free.

This means that if you’ve bought Cold War, you’ll get more free maps and content for zombies over the course of the next year.

That doesn’t mean that the zombies mode is going to release as its own, separate free-to-play mode, or that it can be downloaded for free right now. In fact, no announcement of this kind has been made by developer Treyarch or publisher Activision.

It’s highly unlikely that such a popular mode would ever be made free-to-play by Activision, given Warzone is already available for for free to all players. They need something to entice you to pick up the game, after all!

That’s everything you need to know regarding whether or not Black Ops Cold War’s Zombies mode is free. For more tips, tricks, and guides, head on over to our wiki, search for Twinfinite, or check out even more coverage on the game below.

And if you have any questions about this guide, feel free to shoot us a comment down below.