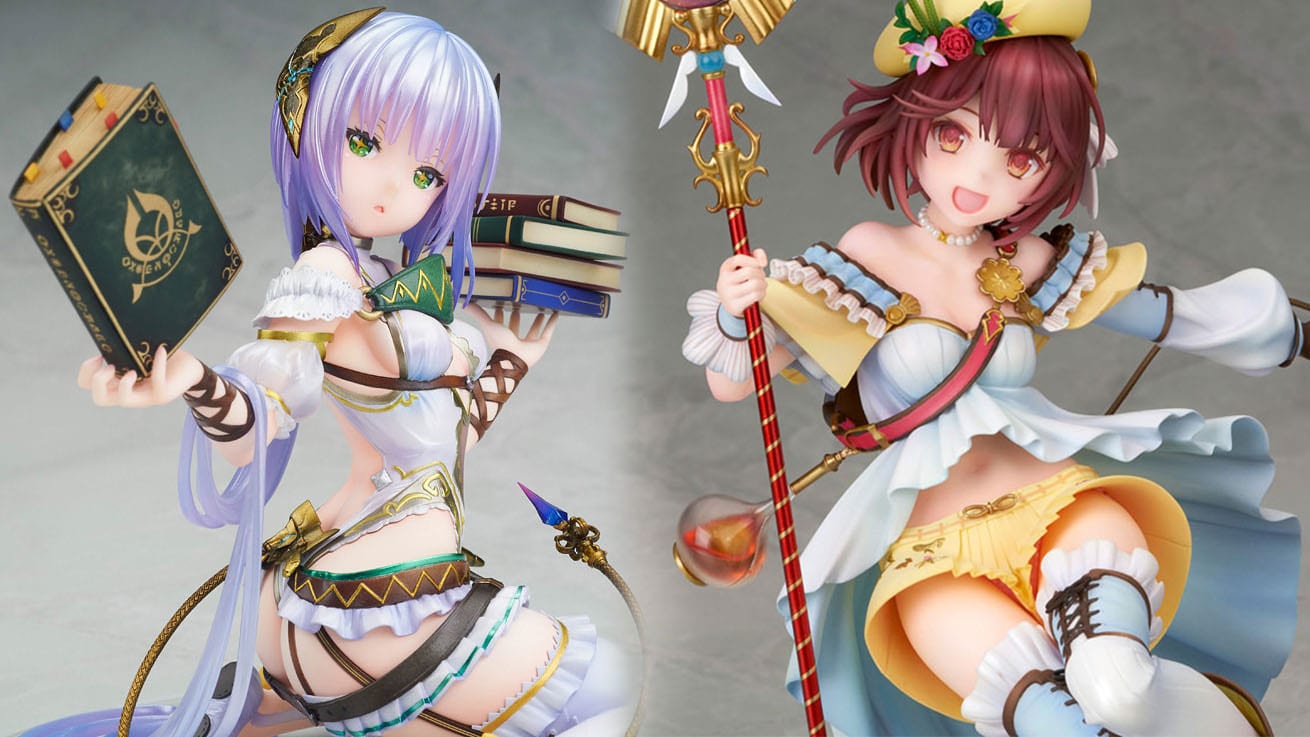 While Atelier Ryza has certainly stolen the heart of many fans of the franchise, figure manufacturers certainly don’t seem to mind looking back to the past of the series.

Today Alter made two new figures available for pre-orders, dedicated to the heroines of Atelier Sophie: The Alchemist of the Mysterious Book.

We’re getting both Sophie herself and Plachta. You can find that on Ami Ami priced respectively at 20,690 yen and 18,600 yen, translating respectively into approximately $200 and $180.

Plachta will be the first to release exactly one year from now in November 2021, while Sophie will follow in December.

You can check out a gallery for each figure below to see what they look like in detail.

If you’re interested in more Atelier figures, the popular Atelier Ryza figure by Wonderful Works is getting a reprint, while the company is also working on one for Atelier Ryza 2 and on a life-size statue version.