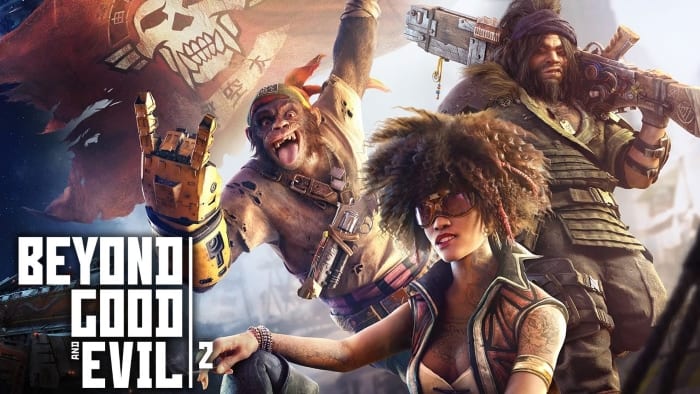 Ubisoft has today reported its financial earnings for fiscal 2020/2021, revealing a strong commercial performance for the company amid the continued COVID-19 crisis, with anticipated upcoming games like Assassin’s Creed: Valhalla expected to drive even more success moving into the next fiscal year.

But one particular game wasn’t included in any of its forward-looking statements: the hotly-anticipated sequel Beyond Good and Evil 2. Thankfully, during a Q&A session later in today’s earnings call, Ubisoft CEO Yves Guillemot spoke to its progress after the departure of its former director, Michel Ancel.

“The game is progressing well. The world is really fantastic — as you can see, Netflix also decided to use that universe to create a movie with it. So, there is a lot of progress in that (development) team and the game is coming along very well.”

A short but sweet answer, but I’ll take anything we can get after the game’s long development period and loss of a director felt like ominous red flags.

Beyond Good and Evil 2 was first confirmed as in development as far back as 2007 before it disappeared and then reappeared during E3 2016. Since then, numerous delays and setbacks have further halted its progress.

There is, however, plenty of footage and screenshots of the game in action, which highlights its shared sci-fi world and quirky characters in detail.