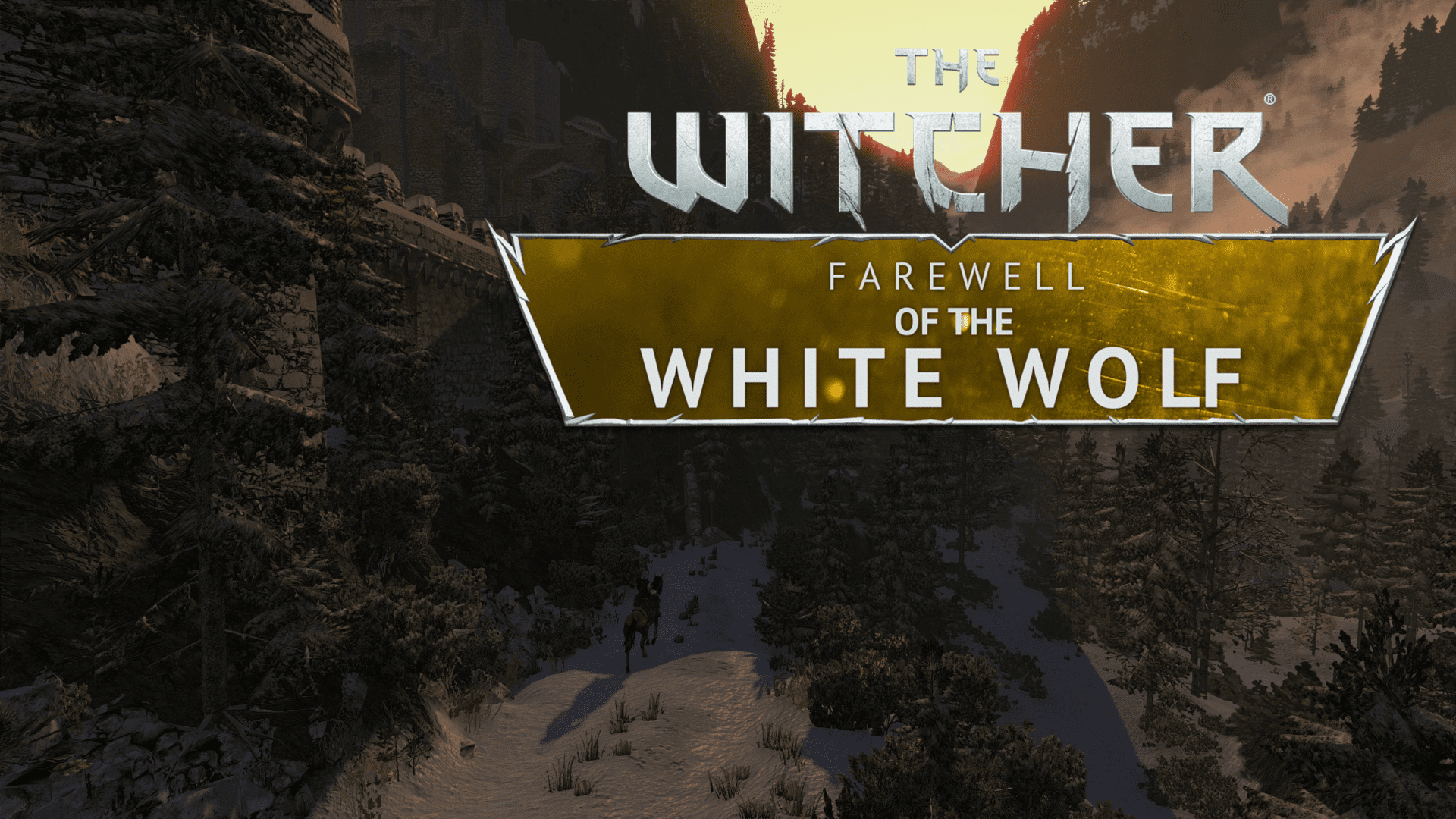 Farewell to the White Wolf, a fan-made epilogue story expansion made in The Witcher 2’s engine, has finally launched for PC today after five long years in development.

The hotly-anticipated story expansion adds a meaty questline that gives closure to Geralt of Rivia and Yennifer of Vengerberg’s relationship. The talented Polish mod team consisting of Konrad Chlasta, Kamil Leniart, Patryk Adamkiewicz tees up the mod’s premise with the following synopsis (lightly edited for clarity):

“Farewell of The White Wolf” is an epilogue of the story presented in The Witcher series. Made in the engine of its second game, it tells a story about the wedding of Geralt of Rivia and Yennefer of Vengerberg, two people destined for each other, who finally found a little peace.

During three days (and even more than that) of adventures, you’re going to see the returns of Geralt’s closest friends, unexpected guests, interesting stories, and… more than just one romance.”

The mod’s story is an original script written by the team, though there isn’t any voice acting for the dialog lines in-game due to cost-saving measures. Still, this is by far the most extensive story expansion for the game you’ll find anywhere and a truly impressive effort.

Those interested in downloading the mod can do so via this NexusMods link. You’ll simply need a NexusMods account to download it, as well as a copy of The Witcher 2: Assassin of Kings to play it. There are instructions on the game’s mod page.

Below you can check out the mod’s launch new trailer. Note the enhanced graphics and the effort the team has gone to bring its aesthetic more in-line with The Witcher 3: Wild Hunt.

In related The Witcher mod news, quality story quest mods for The Witcher 3: Wild Hunt have finally started appearing over on NexusMods in recent months.