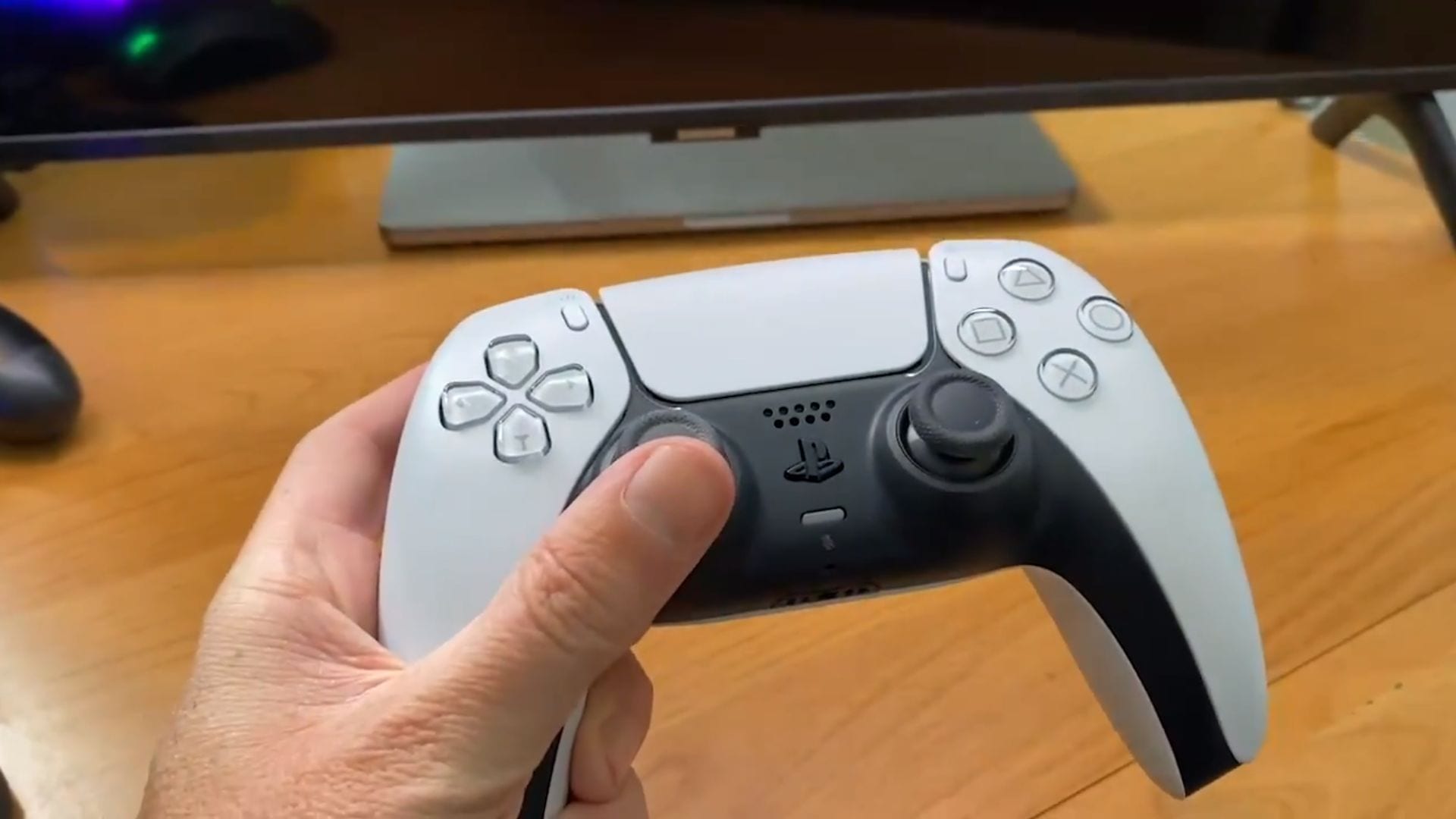 UPDATE: Thanks to the official PlayStation website, we can now confirm that the DualSense, HD Camera, Media Remote, DualSense Charging Station, and the Pulse 3D Wireless Headset will be releasing early on Oct. 30 instead of alongside the PS5 console on Nov. 12.

Earlier today, emails started going out to people in the US who were able to pre-order PS5 accessories directly from Sony via the email invitation link last month. This news comes right after the big reveal of the PS5 UI earlier this morning.

As of right now, there’s no indication that big box stores such as Best Buy or Target are doing the same thing.

It’s also important to note that as of right now, the only email I’ve received is confirming that the DualSense will be shipping early. No other accessories seem to be releasing early at this time. If the situation changes, we’ll be sure to amend this article with an update.

It’s certainly an odd situation since the email just mentions accessories in general along with an order number. In my case, the order number matches the one my the DualSense pre-order.

Originally, the DualSense was set to release with the PlayStation 5 in just under one month on Nov. 12. Now, the controller for Sony’s next-gen console will be shipped to those with direct pre-orders on Oct. 30, nearly two full weeks before the console launches.

For those who receive this email, there’s nothing else left to do but double-check their orders to make sure that addresses, payment options, and order numbers are all squared away.

As of right now, we can’t determine if everyone who put in a pre-order on PS5 accessories directly from Sony will be receiving their controllers early. You can see all the details of the email in the image below.