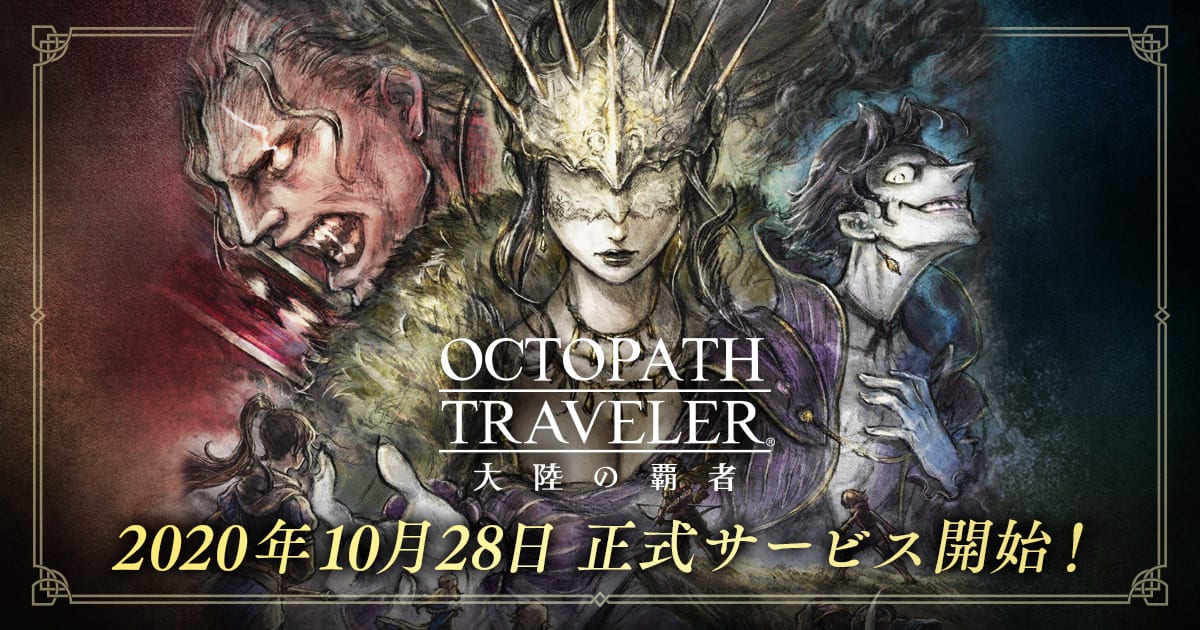 The game was downloaded three million times, which is really impressive considering that it was released only two days ago.

Octopath Traveler: Champions of the Continent was already well on its way to success after a day, since yesterday it had two million downloads.

At the moment, there is no information on whether this mobile prequel will come to the west, but we know it launched in Japan on October 28.

If you want to see more about Champions Of The Continent, you can check out an earlier trailer, one featuring Erminia, the greedy witch, one showing Titus, the master of power, and one showcasing August, the master of fame.