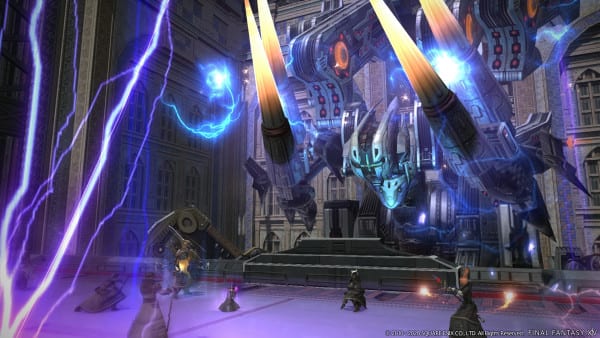 With the release of patch 5.35 for Final Fantasy XIV, players will now be able to further improve their Relic weapons and increase their item levels. However, while the first step of the quest seemed deceptively simple, things are about to get a little grindier here. Here’s how to get Bitter Memories in FFXIV.

Getting Bitter Memories in FFXIV

First things first, you need to have first obtained your Relic weapons for whichever classes you wanted them for. This can be done by doing the Save the Queen quests, getting your Scalepowder, and turning them in with Gerolt for a new weapon.

After that, you can raise the weapon’s item level to 500. To do this, first complete the Where Eagles Nest quest in Gangos, then talk to Gerolt and do his chain of quests. You need to have completed the tutorial quests in the Bozjan Southern Front first before unlocking the rest of Gerolt’s quests.

With this quest active, you’ll be able to start obtaining Bitter Memories, which are the new resource required to give your weapon that extra cosmetic shine.

To farm Bitter Memories, the best way to do it is to keep the quest active and complete level 60 dungeons. While the quest only requires you to farm six Bitter Memories, once you turn them in and complete the quest, they’ll no longer drop from your level 60 dungeons. You’ll instead have to farm them from FATES in the Bozjan Southern Front, and since the drop rates there are notoriously low, you could be farming for a long time.

Because of this, it’s best to keep The Will to Resist active for as long as you want to farm the Bitter Memories, and don’t turn the quest in until you’re ready to complete the quest line.

That’s all you need to know about how to get Bitter Memories in FFXIV. Be sure to search for Twinfinite for more tips and information on the game.