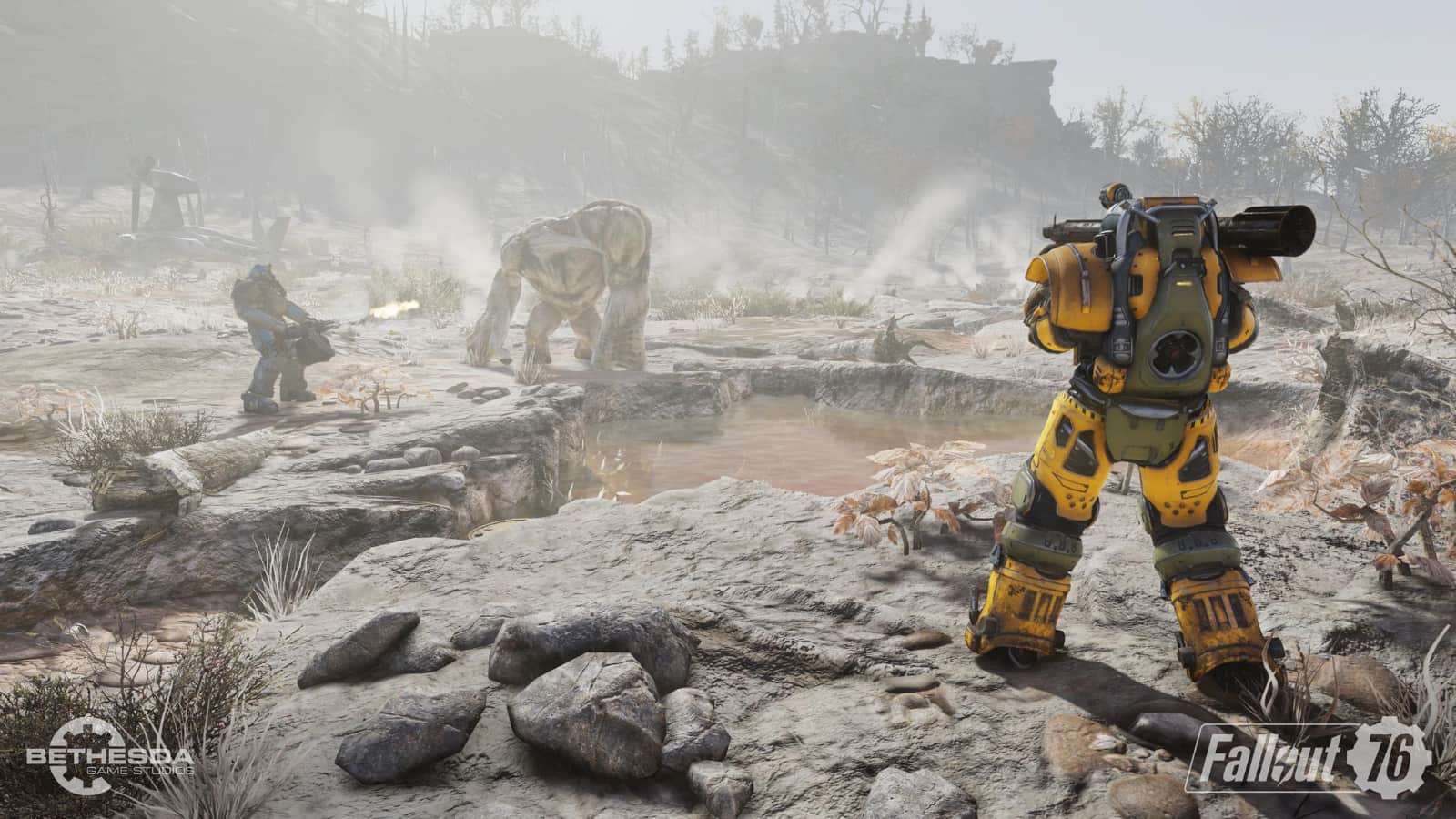 As you’re exploring the great, wide world of Appalachia in Fallout 76, you’ll pick up all kinds of different weapons and gear. They’ll do the job, dropping Super Mutants and any other hostiles where they stand. But sometimes, you want something in particular. One such weapon is the unique combat rifle, ‘The Fixer.’ This weapon was introduced to Fallout 76 as part of the Wild Appalachia update. In this guide, we’ll talk you through how to get ‘The Fixer’ in Fallout 76.

Getting ‘The Fixer’ in Fallout 76

Players can get ‘The Fixer’ as a quest reward for completing the ‘Wolf in Sheep’s Clothing’ quest.

This requires players to find and recover Wolf’s cache from the Garrahan Estate, and was introduced as part of the Wild Appalachia update.

Getting ‘The Fixer’ Plan

It’s also possible to actually get ‘Plan: The Fixer’ in Fallout 76. This allows you to craft the weapon itself at a Weapons Workbench as long as you have the required crafting materials.

To start the event, you need to use an Assaultron recall keycard on the terminal here. This will summon a three-star legendary Imposter Sheepsquatch and a bunch of other robots with it.

The event ends once the Sheepsquatch has been killed. Upon defeating the legendary enemy, players have a chance of receiving ‘Plan: The Fixer’ as their reward, but it’s not guaranteed.

Crafting ‘The Fixer’ in Fallout 76

By getting the plan for the weapon, you’ll be able to craft it at levels 20, 30, 40 and 60. The higher the level of the weapon that you craft, the more of each crafting material you’ll need. We’ve created a quick table for your convenience below:

That’s everything you need to know on how to get ‘The Fixer’ in Fallout 76. For more tips and tricks, head on over to our guide wiki, search for Twinfinite, or check out more of our coverage below.

Related Posts
Comments
Continue Reading
Related Topics:Fallout 76, Guides, how to get, the fixer