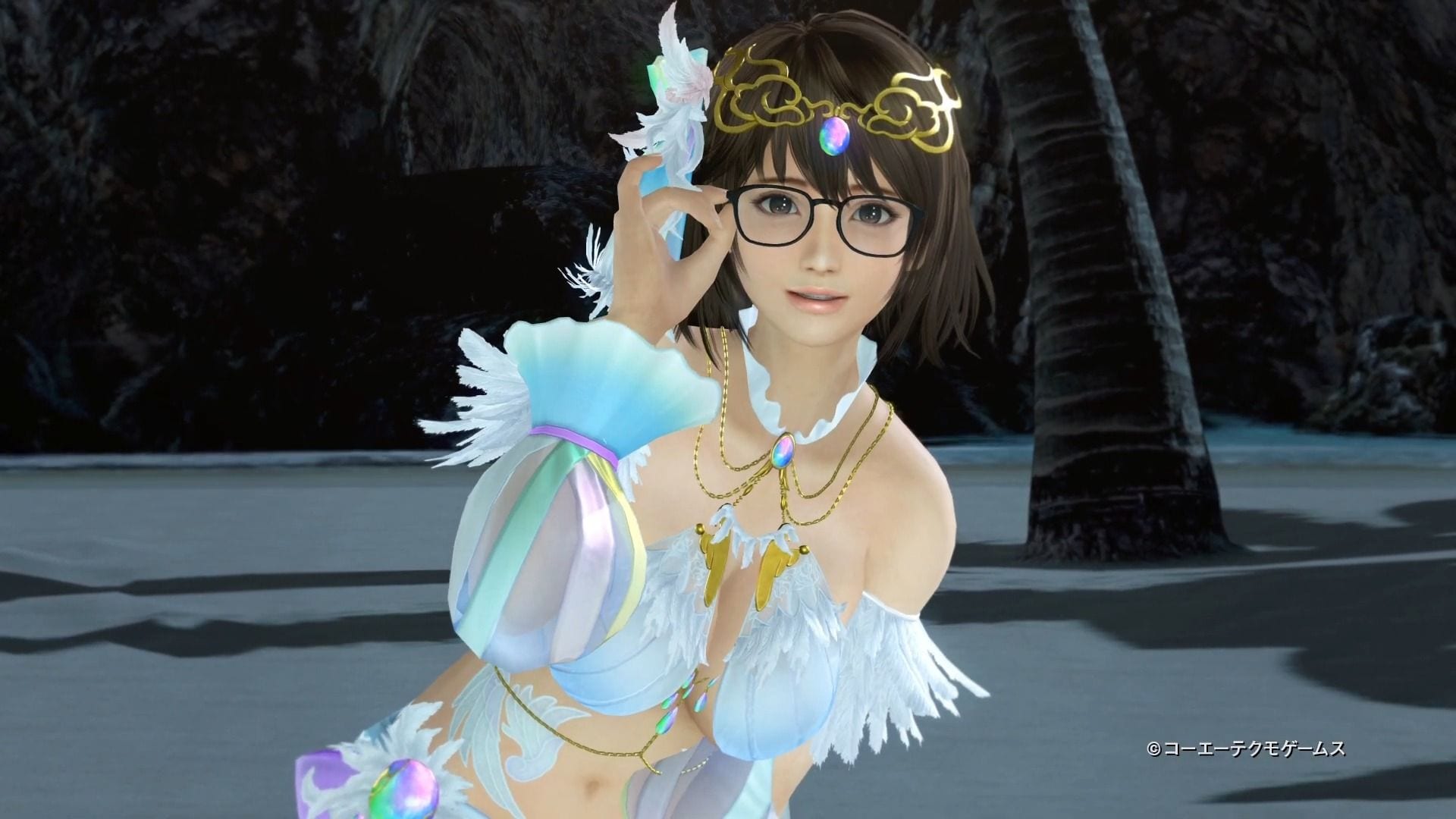 This time around, it’s the turn of the brand new girl Tsukushi to celebrate her birthday.

If you follow the gam, you know the drill. Koei Tecmo implemented not one, but two dedicated gacha with two different outfits and abysmally low chances of success. Of course, they accept only paid V-stones, so you either pull out the wallet or sit out of this one.

Luckily for those who aren’t eager to throw money at the game, there’s also the new Halloween event with a whopping five gacha each including costumes for a different lineup of girls. Of course, Tsukushi isn’t included. It’s still going to be a while before she is included in a free gacha.

Normally, that happens when Koei Tecmo is ready to pull another new girl people will have to pay for, in an endless cycle of nickel and dime.

You can check out trailers for both events below, keeping in mind that they’re not available in the Steam version in English, which is behind in content by approximately a year.