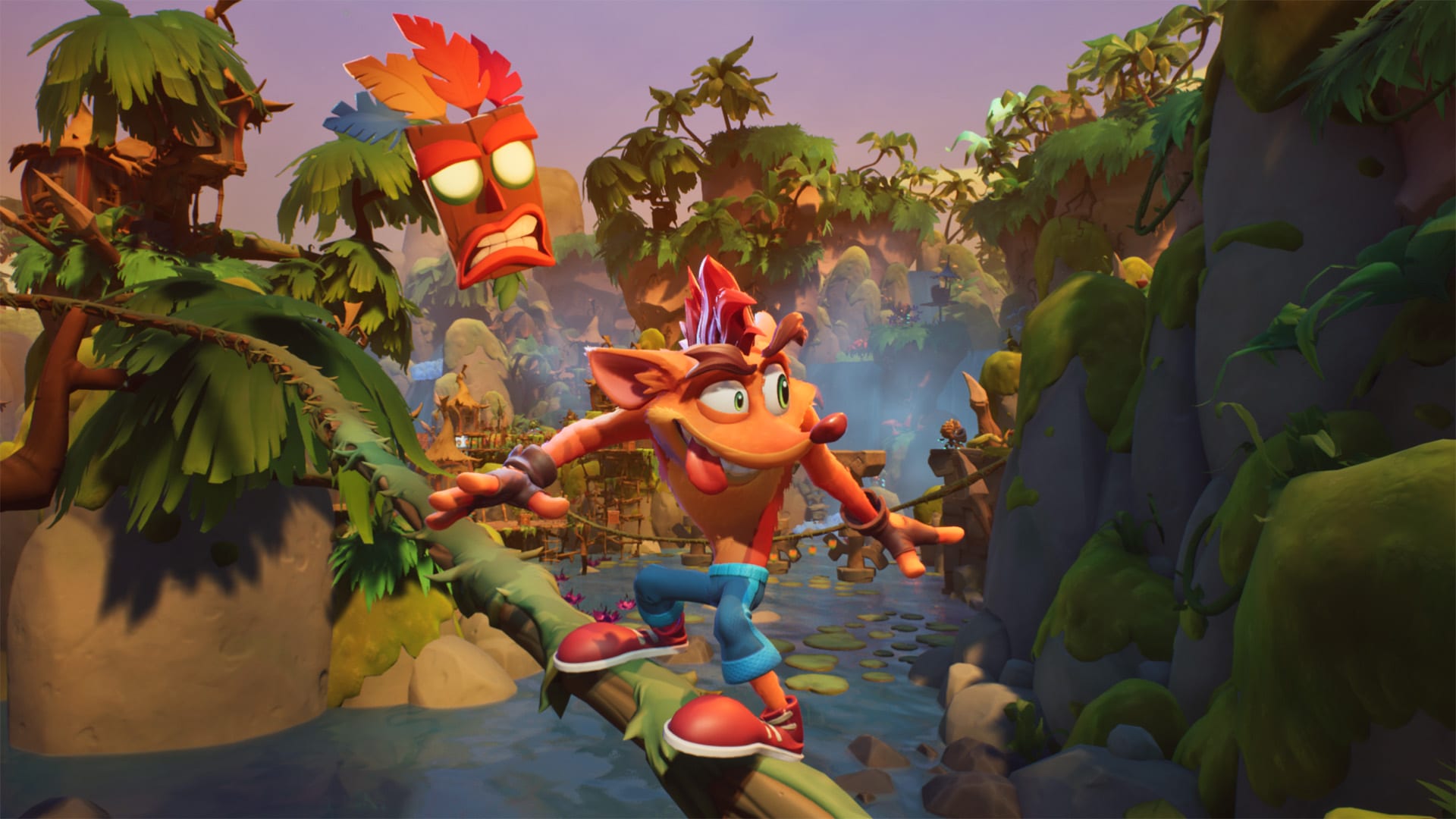 Crash Bandicoot 4: It’s About Time has finally arrived on PS4 and Xbox One courtesy of the talented team over at Toys for Bob. Players will guide Crash through the fabric of space and time itself to conquer the multiverse and stop Uka Uka, N. Tropy and Cortex from conquering all dimensions. If you’re looking to get in on the fun, you’ll probably want to know what the Crash 4 install size is.

Crash 4 Download & Install Size on PS4 and Xbox One

By current-day standards, Crash 4’s footprint on your console’s hard drive really isn’t all that big. Given the likes of Red Dead Redemption 2, Modern Warfare, and The Last Of Us 2 all weighed in around and above 90 GB.

That being said, it is worth noting that Crash 4’s install size could fluctuate once the game begins to receive updates and patches post-launch. Whether these are additional levels or other content, or just bug fixes, these can all have an effect on the overall file size on your system.

It won’t often be drastically different, however, unless it’s a really large patch, so we wouldn’t worry about it too much.

Will There Be Crash 4 DLC?

At the current moment in time, Toys for Bob haven’t officially announced any DLC for Crash 4: It’s About Time. However, if the game does particularly well commercially and is as successful with fans as it has proven to be with critics, there’s always the chance we might hear an announcement in the future.

There you have everything you need to know about Crash 4’s install size. For more tips, tricks, and guides on the game, head over to Twinfinite or check out more of our coverage below.