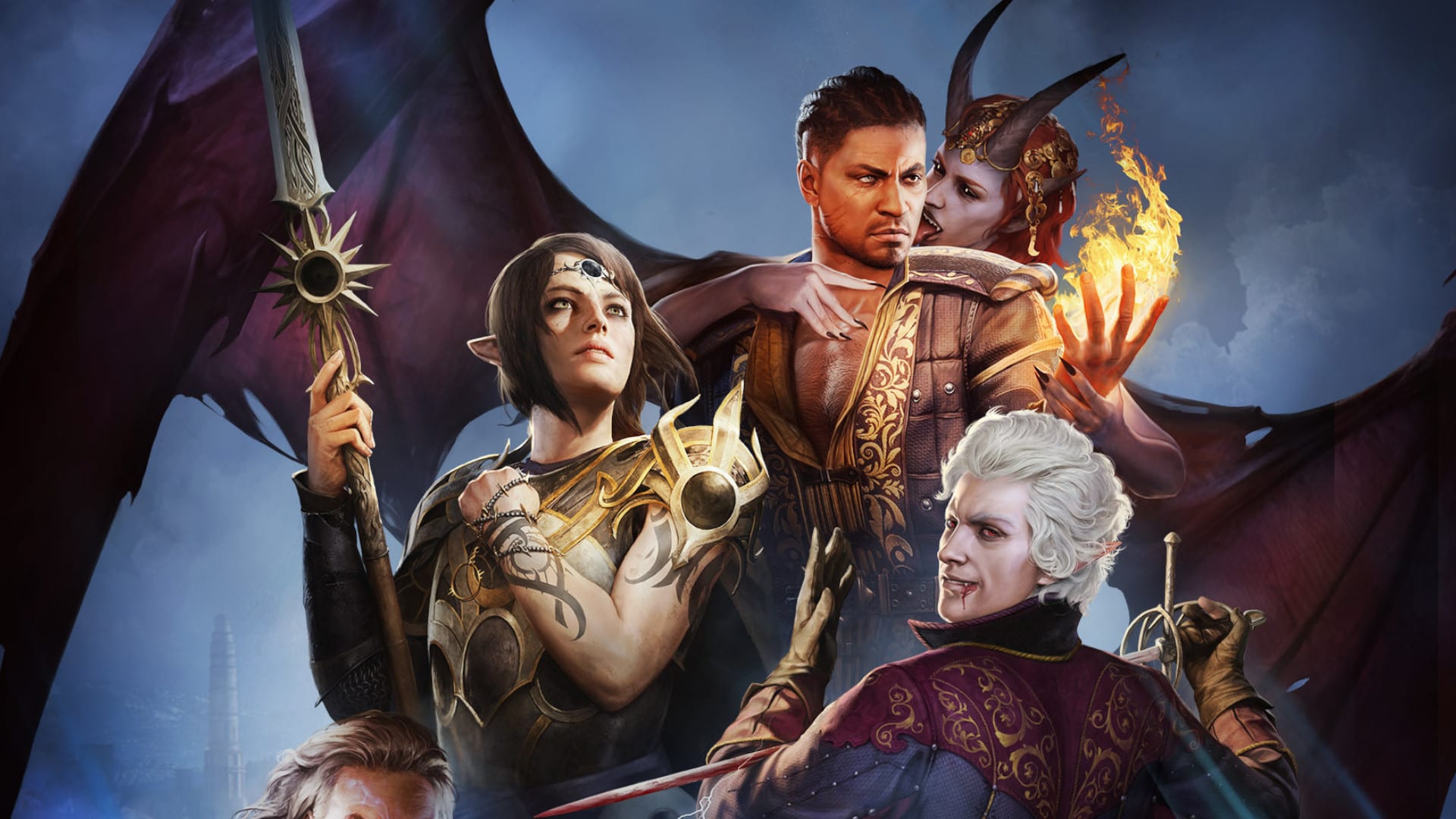 Developed by Larian Studios, best known for releasing Divinity: Original Sin 2, Baldur’s Gate 3 has finally been released in early access. While it may not be an isometric RPG like what longtime fans may have been expecting, it’s still a pretty solid tactical turn-based RPG that Divinity fans will definitely enjoy. There are also a handful of characters that you can recruit into your party. Here’s the best party setup for an evil playthrough in Baldur’s Gate 3.

In the early access build for Baldur’s Gate 3, you can recruit up to five other companions to join you on your quest. However, as you play through more of the story, you’ll be forced to make decisions that may not sit well with some of your party members.

If you’re looking for more of an evil playthrough for a character who might be morally skewed, there are a couple of companions that would be perfect for your party, as listed below:

Astarion is the obvious choice here. As a vampire who used to only prowl at night while working for a sadistic master, he’s now able to walk in the light again. However, that doesn’t mean he’s lost his evil edge. Astarion is very much an agent of chaos, lacks empathy for most people, and you can rest assured that he won’t judge you for any callous decisions you make.

Similarly, while Lae’zel isn’t quite as cold-hearted as Astarion may be, she very much believes in looking out for one’s self. Survival is her priority, and she won’t hesitate to cut down anyone who gets in her way. She’s not exactly evil per se, but she certainly won’t get in your way if you choose to destroy an encampment.

Because Astarion and Lae’zel are a rogue and fighter respectively, you may want to class your main character as a mage for some party diversity.

That’s all you need to know about the best party setup for an evil playthrough in Baldur’s Gate 3. Be sure to search for Twinfinite for more tips and information on the game.