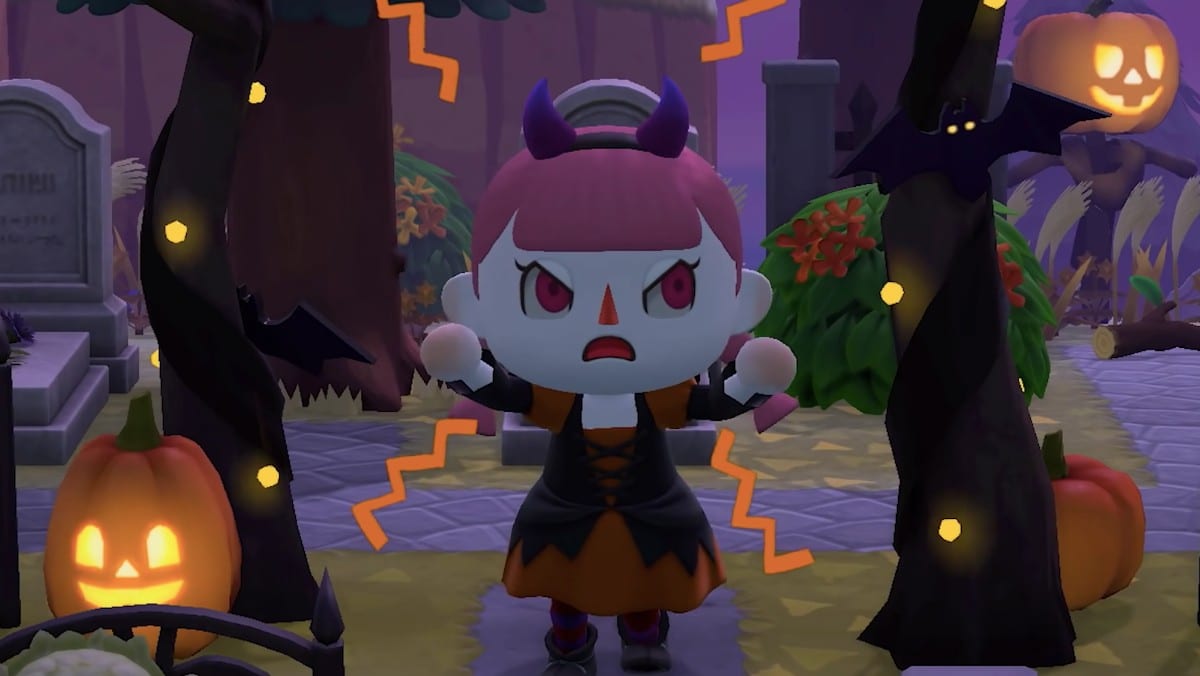 Animal Crossing New Horizons got a new update last week, and as you might’ve already guessed, this update is themed around Halloween. For the entire month of October, you’ll have time to gather candy, pumpkins, and craft new Halloween-themed furniture to get ready for the celebration. However, there are a couple of items that you can only get on the 31st itself. Here’s how to get the pumpkin carriage in Animal Crossing New Horizons.

The Spooky Carriage is probably the prettiest and most elaborate looking new piece of furniture introduced in the update, and it’s also one of the last DIY Recipes you can get this month. While most of the DIY Recipes can be obtained through the usual means like talking to crafting villagers in their homes, getting bottled messages, and shooting down gift balloons, the pumpkin carriage requires a bit more work.

As mentioned before, you can only obtain it on the 31st itself, when Jack comes to visit your island in the evening. Prior to the 31st, you’ll also want to make sure you’ve got some spare candies on you.

Start by giving Jack some candy, and he’ll reward you with a few items. After that, he’ll start asking for lollipops, and you’ll need three lollipops to get the rest of his items.

Lollipops can be obtained by giving your villagers candy on the 31st. During the celebration, they’ll be gathered around the Resident Services building, and giving them candy will grant you a chance of receiving a lollipop from them. This is purely RNG, though, so bring as many candy pieces as you can.

Once you have your three lollipops, hand them over to Jack and he’ll give you the pumpkin carriage itself, as well as the DIY Recipe for the Spooky Carriage. The required ingredients are as follows:

That’s all you need to know about how to get the pumpkin carriage and Spooky Carriage DIY in Animal Crossing New Horizons. Be sure to check our guide wiki for more tips and information on the game.