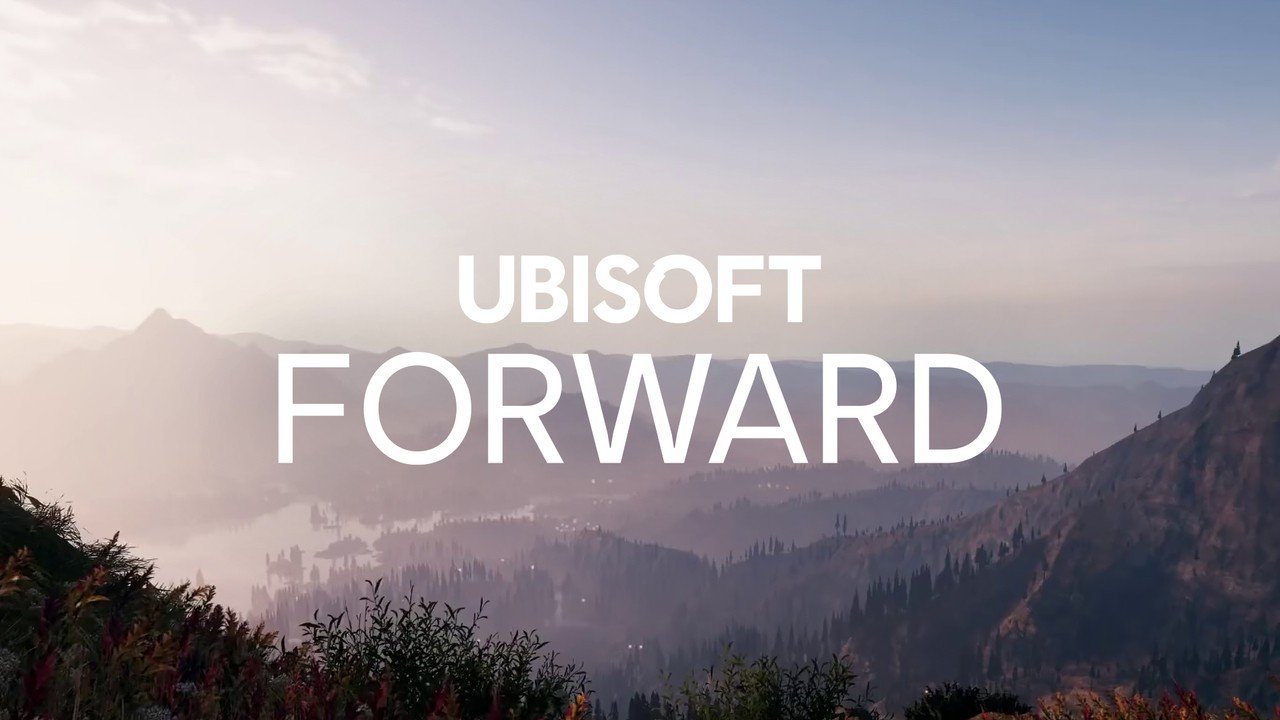 It seems as though Ubisoft is committed to regular episodes of Forward, the publisher’s new digital showcase that swapped in for an E3 presentation this year.

At the conclusion of today’s show, which offered a detailed look at games like Watch Dogs: Legion and the Prince of Persia: Sands of Time Remake, Ubisoft promised more updates and reveals in an upcoming Forward event.

There was no date confirmed, but it’s the first we’ve heard that Forward is continuing beyond summer 2020, which has seen a huge number of digital presentations pop up in the void left by E3’s cancellation.

Quite whether Ubisoft’s Forward means the publisher is more or less done and dusted with live events like E3 (whenever they’re actually viable again) remains to be seen.

In other news related to today’s forward, Immortals: Pheonix Rising was revealed, the renamed Gods & Monsters open-world action game that looks like a glorious cross between Disney’s Hercules and The Legend of Zelda: Breath of the Wild.

Elsewhere, Ubisoft seems content to troll its Splinter Cell fanbase by adding the game’s beloved protagonist, Sam Fischer, to Rainbow Six: Siege, as well as give him his own cartoon series.