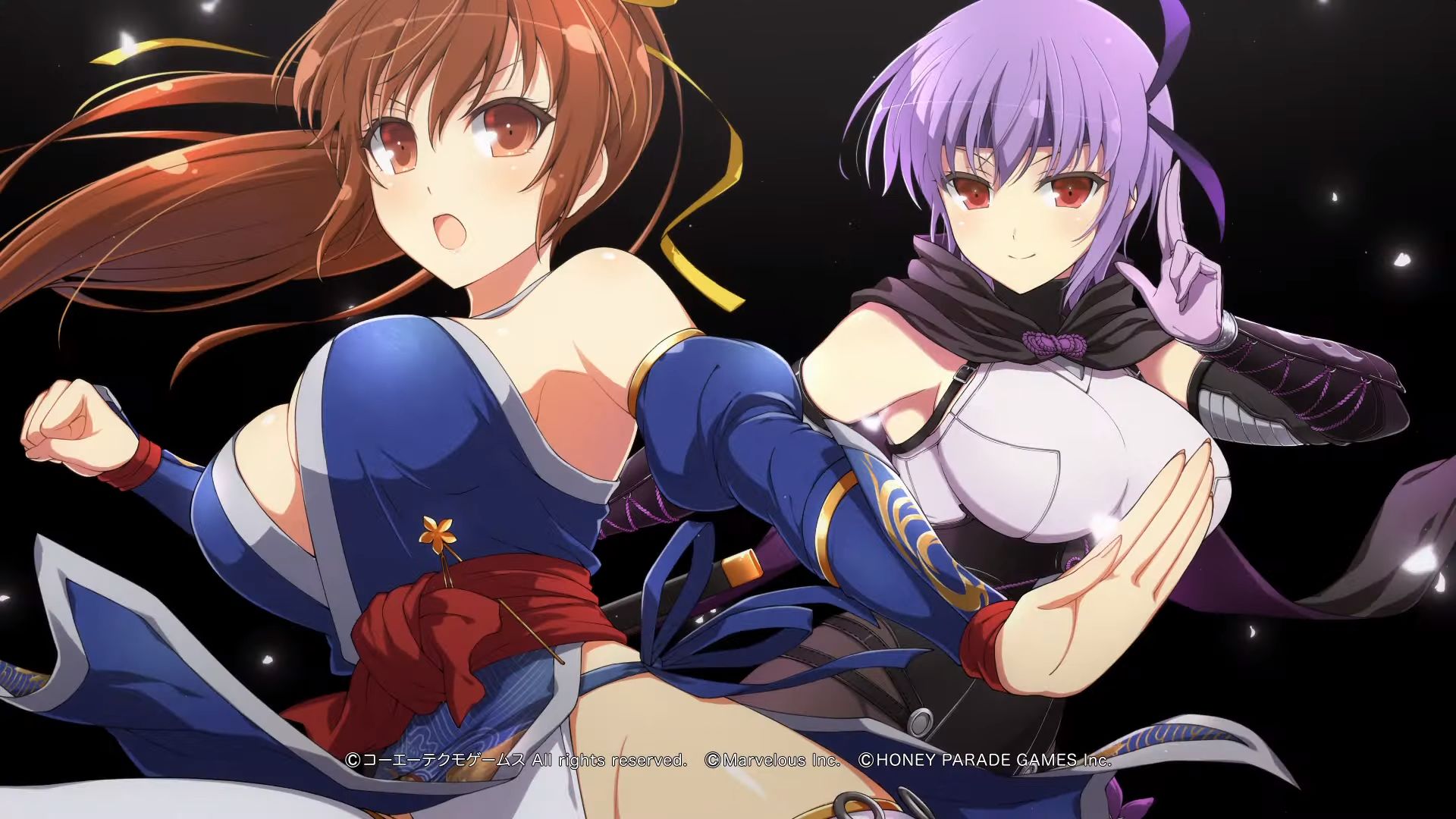 Players will be able to enjoy Kasumi and Ayane (including swimsuit versions that look like they’d come from Venus Vacation instead) on top of a NiCO costume for Imu.

You can check a trailer revealing the event below.