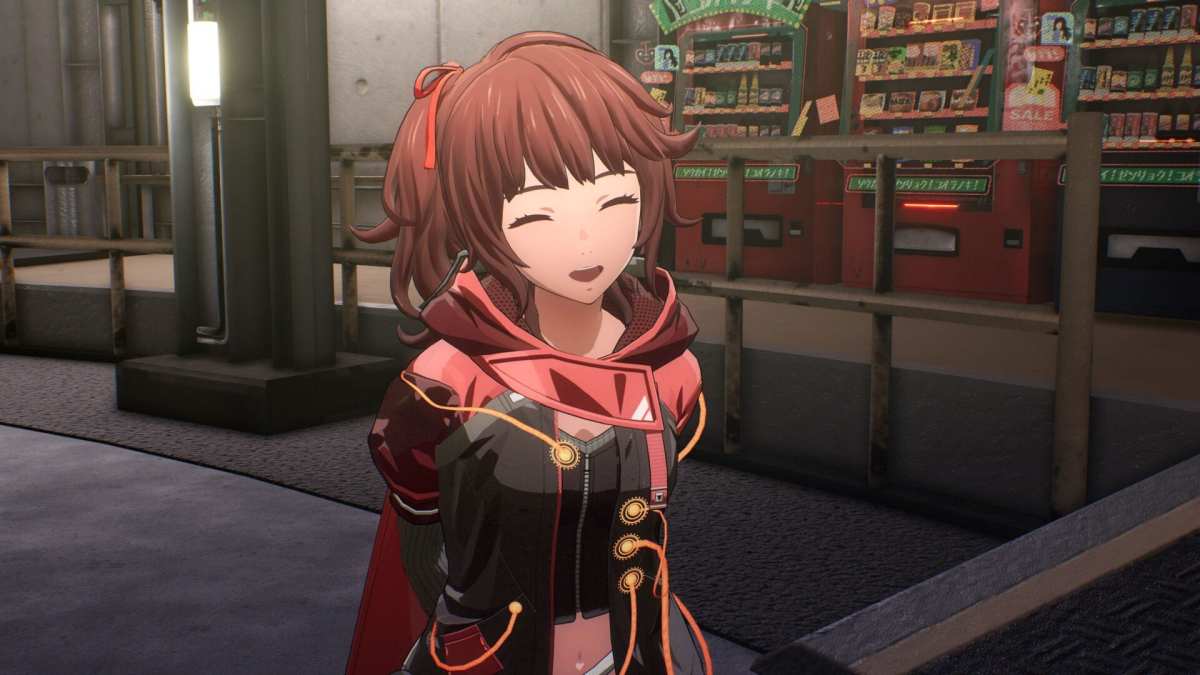 We learn more about the “SAS” or “Struggle Arms System” that we saw in several trailers of the game. Apparently, we can switch SAS in battle depending on the enemies that we’ll face.

More details come about the hero’s inevitable childhood friend Hanabi and her pyrokinesis power, which we can borrow.

It can apply a burn effect that is more effective against “oily” enemies, and has a wider range, increasing its usefulness against groups.