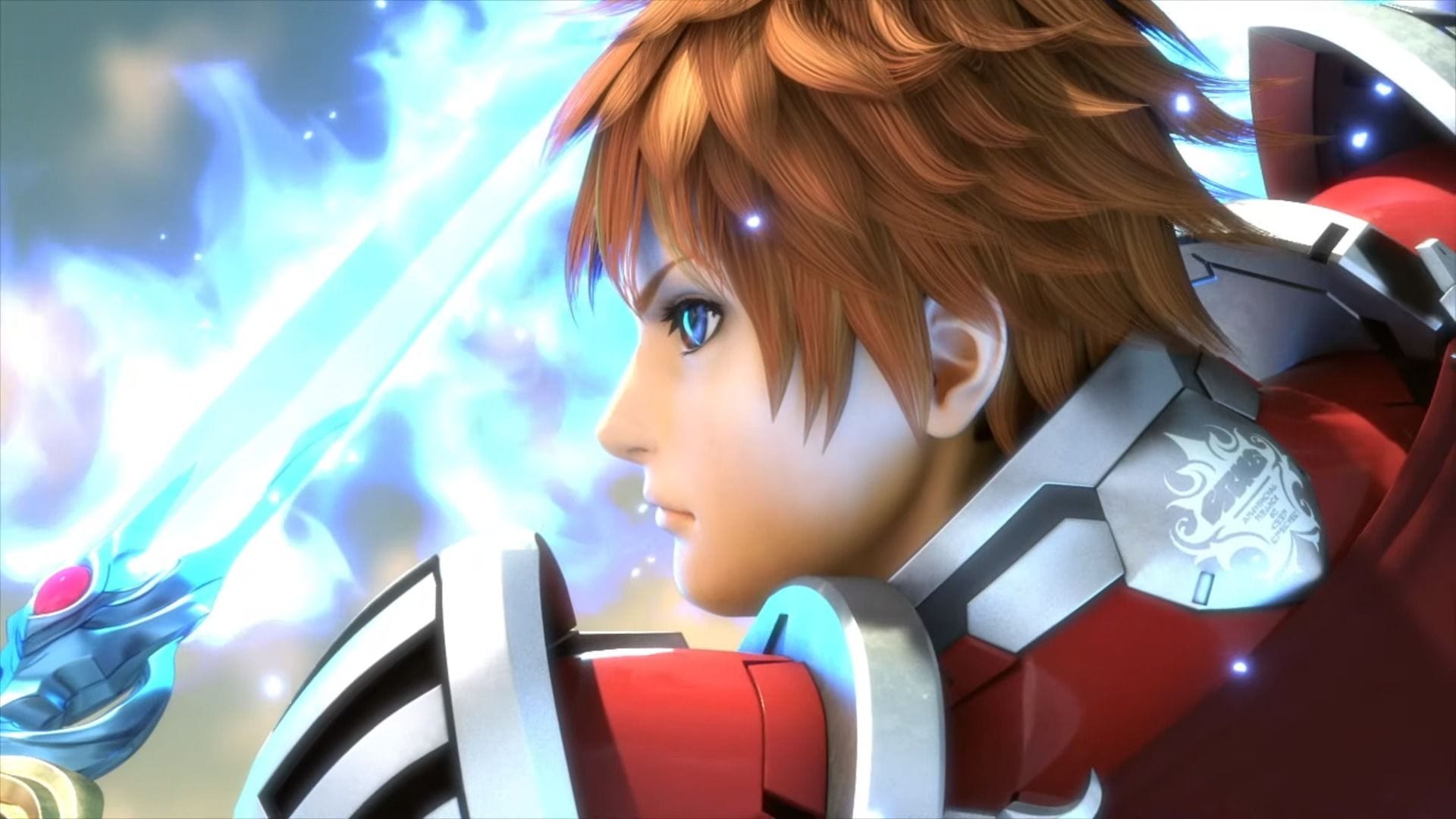 The new content, which is basically comparable to an expansion in other MMORPG, will release on September 30 for Xbox One and PC.

Below you can check out the trailer released to celebrate the announcement, showing off the decidedly fantasy (with an “F”) theme of Episode 5.

We already know that Episode 6 will follow in Q4 of this year, as the western version of the game accelerates to catch up to the Japanese one.

Episode 5 will increase the level cap to 90, and will bring additional story, new quests, events, alliance quarters, and much more.

We’ll also be getting the first “Scion Class” (which is what was called called “successor class” in Japanese), the Hero.

Phantasy Star Online 2 is available in the west for Xbox One and PC. A few weeks ago, we heard that the western version enjoyed a “strong start” and that it passed one million players.

You can also check out content recently announced for Japan and likely coming west down the line.