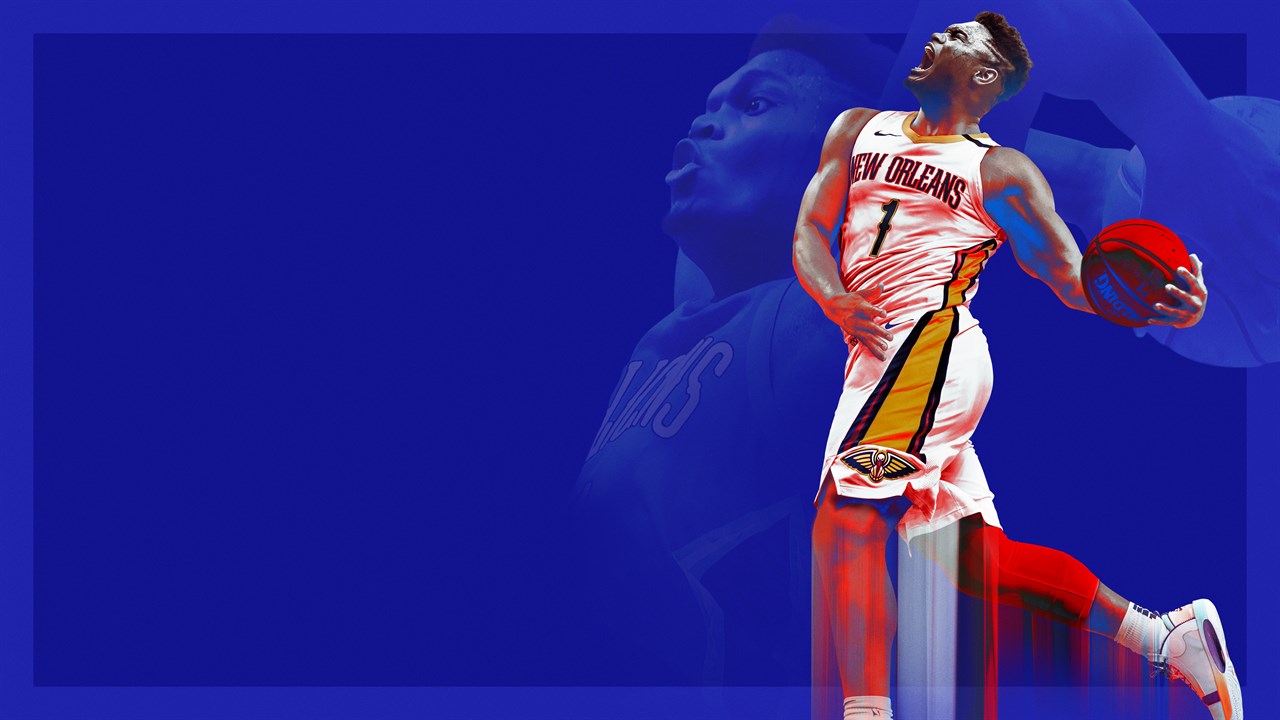 While some NBA 2K21 players might be content to guard their opponents and try to block their shots while they’re on offense, you wouldn’t be blamed for wanting to take the initiative and attempt a steal. That’s why we’re here to walk you through how to steal the ball in NBA 2K21.

Like with other gameplay mechanics in NBA 2K21, stealing the ball isn’t that hard to do.

While controlling a player on your team that is within range of an opposing player who has the ball, you can press the Square Button on PlayStation 4, X button on Xbox One or the Y Button on the Nintendo Switch to attempt a steal.

So long as the opposing player doesn’t see the steal coming and juke you, you’ll gain control of the ball and will immediately switch your team into offense.

When the Best Times to Steal the Ball Are

Of course, it’s worth noting that there are better times and places to steal the ball than others in NBA 2K21.

On the other hand, if your opponent can easily see the move coming, then you might be better off refraining from it. A failed steal can leave your player in a bad position for covering the player with the ball, and can result in your opponent scoring as a result.

Read the situations you find yourself in, and use the move accordingly to maximize your chances for success.

Hopefully this cleared up how to steal the ball in NBA 2K21. For more on the game, check out our other guides on topics like how to create custom MyTeam herseys and courts or how to unlock the MyTeam Auction House.