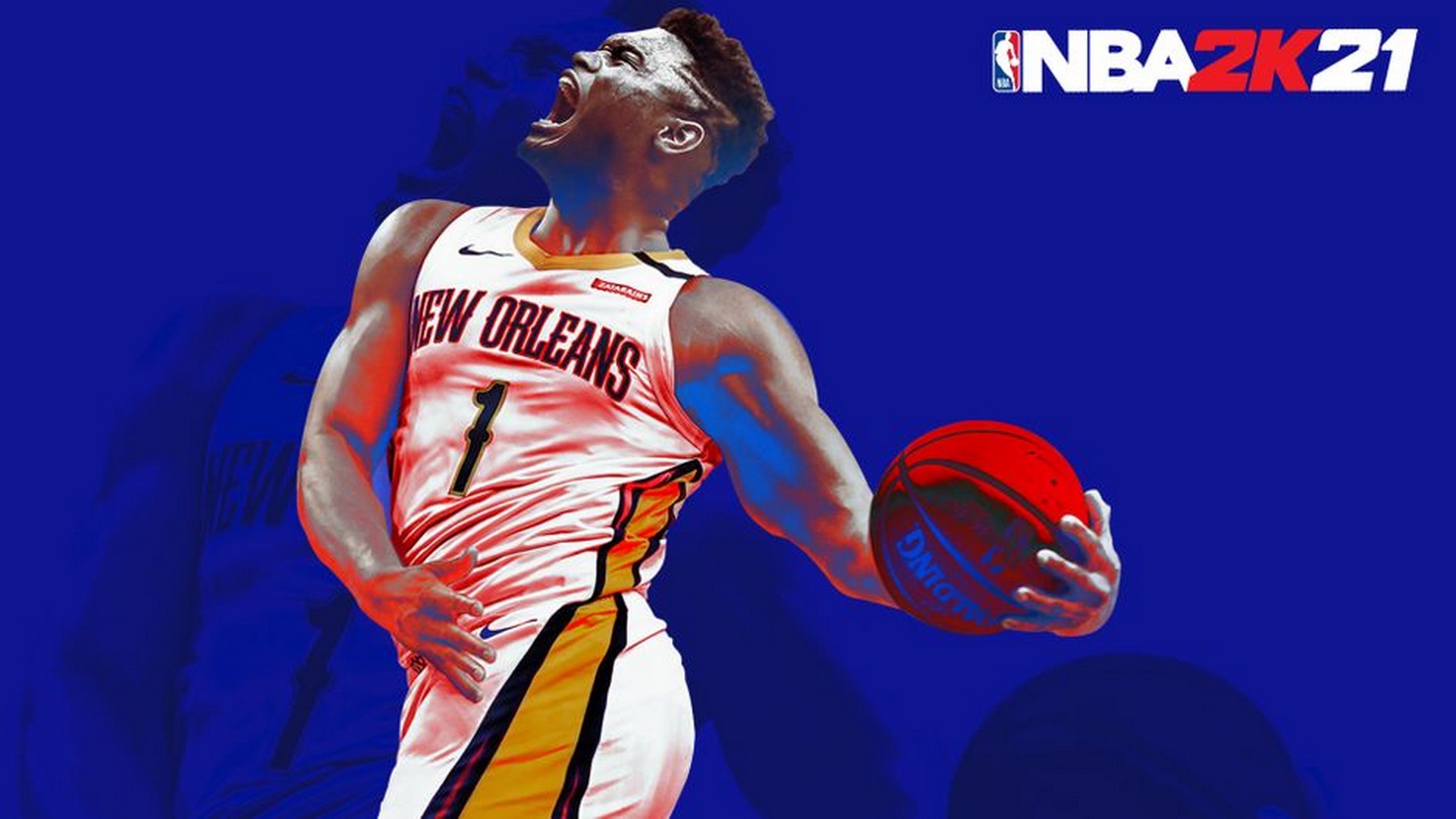 The Domination mode makes its return again this year for NBA 2K21, offering players the opportunity to earn big rewards by facing off against tough AI-controlled teams. Here’s how to get all Domination rewards in NBA 2K21.

Playing Domination is generally a good way of earning Tokens in the game, which can then be used to upgrade cards to higher tiers without spending MT or VC in-game currencies. There are, however, specific Amathyst and Diamond player rewards, too.

How to Get All Domination Rewards in NBA 2K21

Domination rewards are accumulated by earning stars, which you’ll get both for winning and playing well (lots of points, assists, and rebounds, few turnovers, etc).

Domination has you playing against teams from three different categories: current NBA teams, Historic teams, and All-Time teams (in that order).

You’ll start off by getting a pack of 22 cards that you’ll use to build the best possible team with. From there, the harder teams you play the better the rewards, but you’ll need to complete each challenge with three stars to unlock to very best ones (the high tier player cards).

Once you have Historic, earn all the stars in Historic to unlock a 93 overall Diamond Rolando Blackman card.

Once you have All-Time, earn all the stars in All-Time to get a 95 overall Pink Diamond George Mikan card.

That should be everything you need to know about how to get all Domination rewards in NBA 2K21. For more useful tips and guides on the game, be sure to check out Twinfinite’s guide wiki.