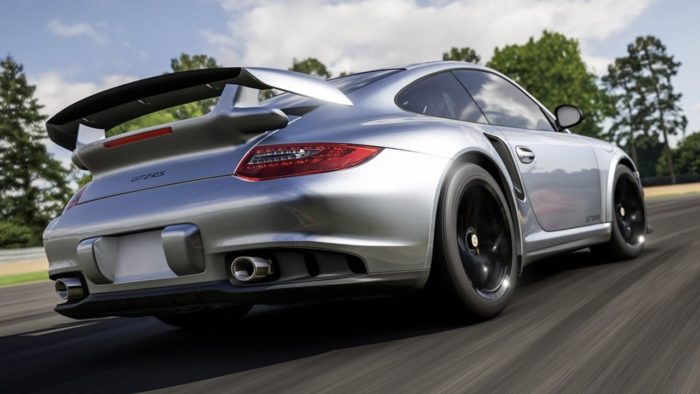 As previously announced, id Software’s first-person shooter Doom Eternal will be available for the service on Oct. 1. It can be played on console and Android, while the PC version is slated for “later in 2020.”

Drake Hollow, a cooperative action village-building game, will be coming to PC on the same day. It was already available on Xbox Game Pass for console since August.

Five games will be leaving the service on Oct. 15:

Microsoft also announced that EA Play will be coming to Xbox Game Pass Ultimate subscribers at no additional cost on Nov. 10 for Xbox One, Xbox Series X, and Xbox Series S. PC subscribers will be able to download EA Play library games starting in December, while select games will also be available on Android.

The partnership with Electronic Arts’ subscription service, revealed earlier this month, will offer over 60 PC and console games such as FIFA 20, Madden NFL 20, and Need for Speed Heat alongside 10-hour trials of upcoming games.