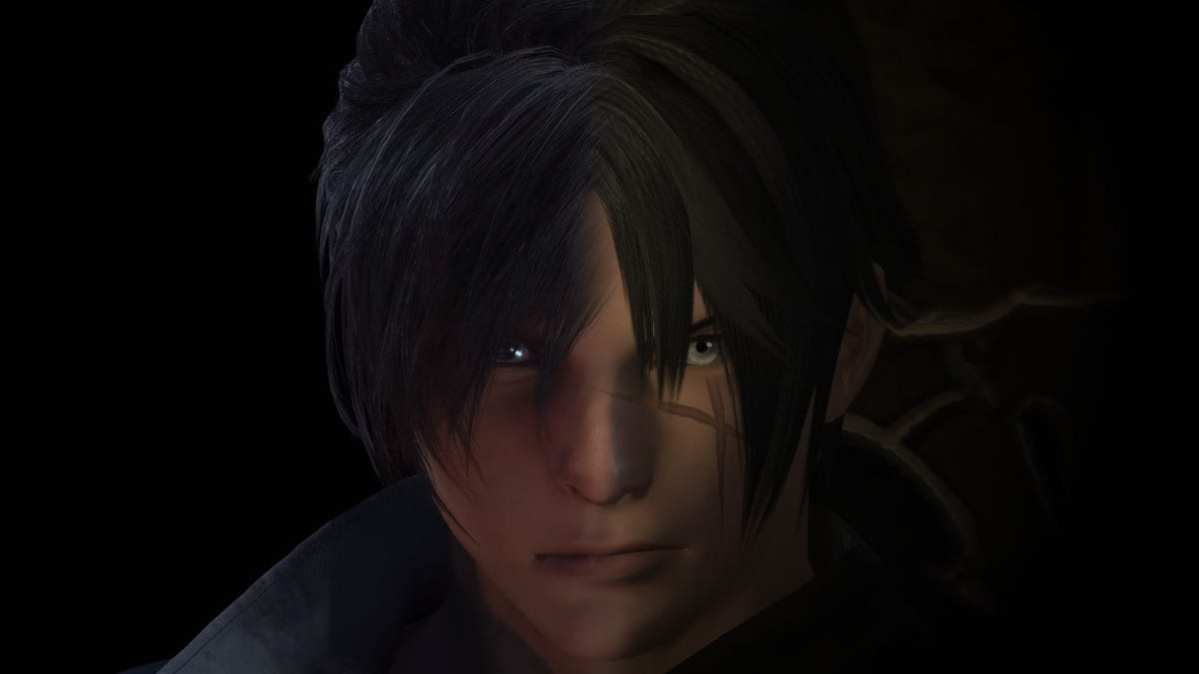 The game is developed by Square Enix’s recently-formed Creative Business Unit III under the leadership of Final Fantasy XIV director and producer Naoki Yoshida, who is serving as producer of the new game as well.

On top of that Hiroshi Takai, another XIV veteran, is working on Final Fantasy XVI as its director.

Considering the composition of Creative Business Unit III, which is still working on Square Enix’s popular MMORPG, it’s very likely that many who contributed to shaping and expanding Eorzea are also lending their creativity to the upcoming single-player chapter of the saga.

If you play XIV and felt a sense of deja-vu while watching the new trailer, you’re certainly not alone: large parts of the video could have very well been mistaken for the trailer for the next expansion of the MMORPG. As a matter of fact, what we saw of Final Fantasy XVI felt a lot like Final Fantasy XIV-2 Offline, and this is certainly not a complaint.

By placing the next mainline single-player chapter of the series in the capable hands of Yoshida-san and his team, Square Enix is sending a clear message.

That same team took the seemingly unsalvageable train wreck released in 2010 and not only salvaged it but transformed it into what’s arguably one of the best Final Fantasy games ever made. It nurtured the game over the years and made it grow with every expansion all the way to the Shadowbringers climax last year, and there’s more yet to come.

I have been been adventuring in Eorzea since day one of 1.0 almost ten years ago and never left, even in the darkest hours. I have witnessed first-hand what Yoshida-san and the creatives under his leadership are capable of achieving.

I’ve observed their labor every step of the way, from the arduous mountain climb transitioning to A Realm Reborn between 2010 and 2013 to the triumph of successfully reviving the game and reaching new peaks over and over again with more yet to come.

Quite obviously, the higher-ups at Square Enix felt the same, leading to today’s announcement. It’s certainly emblematic that the press release said almost nothing about the game, leaving the trailer to speak for itself.

Instead, it was almost entirely focused on the men at the helm of the project, basically telling fans all over the world “Rest easy, Final Fantasy fans, XVI is in the hands of the same people who made XIV. You can have confidence in the project.” And indeed, such confidence appears to be well-placed.

The trailer itself is basically a love song to Final Fantasy, presenting an explosion of all those familiar elements that the fans know and love. We see Shiva, Titan, Ramuh, and Ifrit (called Eikons, which is the same name used in Final Fantasy XIV), plenty of chocobos, a malboro, a coeurl, and more.

This is exactly the same focus and philosophy that Final Fantasy XIV has followed over the years since A Realm Reborn, purposely adding to the mix as many traditional FF elements that the fans know and love as possible.

The additional message is perhaps a bit more subtle, but not much more: Square Enix has recognized that Final Fantasy XIV is one of the best games of the series and that it certainly has pleased many of its fans despite the perceived handicap of being an MMORPG.

Many modern chapters of the franchise have been arguably good but often divisive. On the other hand, over nearly ten years of hard work and loving care, Yoshida-san and his team have brought the fanbase together under the most unlikely banner, an MMORPG born from the most humiliating failure.

While a surefire recipe for success doesn’t exist in game development, this certainly gives me confidence, and Square Enix’s confidence in Naoki Yoshida, Hiroshi Takai, and the developers of Creative Business Unit III is likely the most explicit seal on Final Fantasy XIV’s triumph.