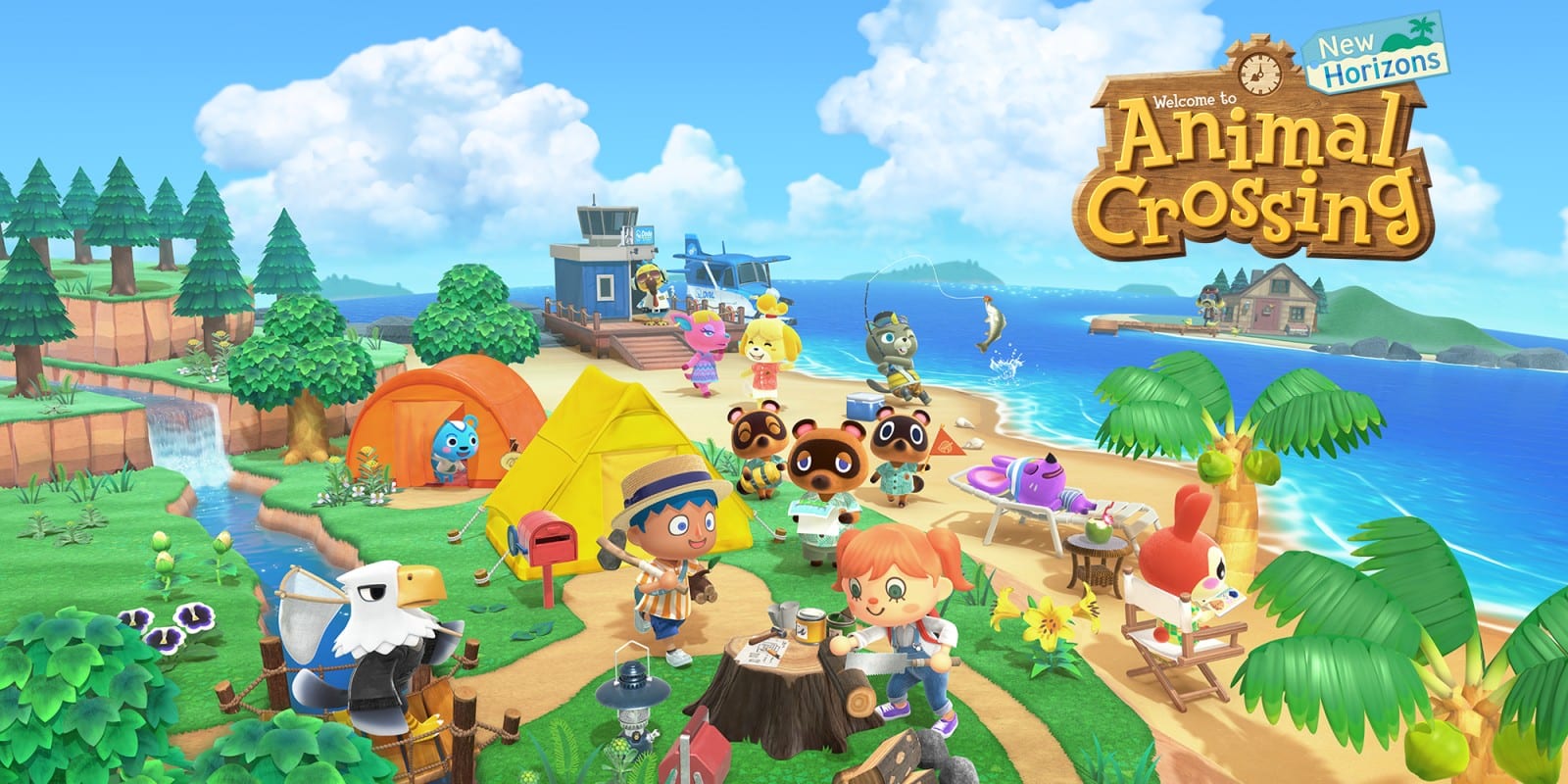 Depending on what hemisphere you are playing in, these are the times of year that the Char can be caught.

As long as you are playing in the respective months, the Char can be found between 4pm and 9am. Thankfully the Char will be around for a few months when present in either hemisphere so there isn’t too much rush.

On to how you actually catch the Char. Equip your fishing rod and make sure you’re holding it, approach any clifftop river on your island, and look for a medium-sized shadow in the water. This may be the Char!

Face the water and cast your fishing rod in front of the Char by pressing A. Wait until you see the float sink into the sea indicating that the Char has bitten on and is ready to be pulled out, press A again, and there you have it! The medium shadow hopefully turned out to be the Char.

Make sure to use any Fish Bait you have on you to spawn some more fish in the river if you have no luck catching the Char your first time.

If you’re looking to sell your Char for some well-earned bells, you can earn 3,800 from the twins at Nook’s Cranny. If you wait until C.J. is around, you can fetch a nicer price from him of 5,700 bells!

There you have it– how to catch the Char on your island in Animal Crossing New Horizons. For some more tips and tricks, check out our wiki or see the related articles below.