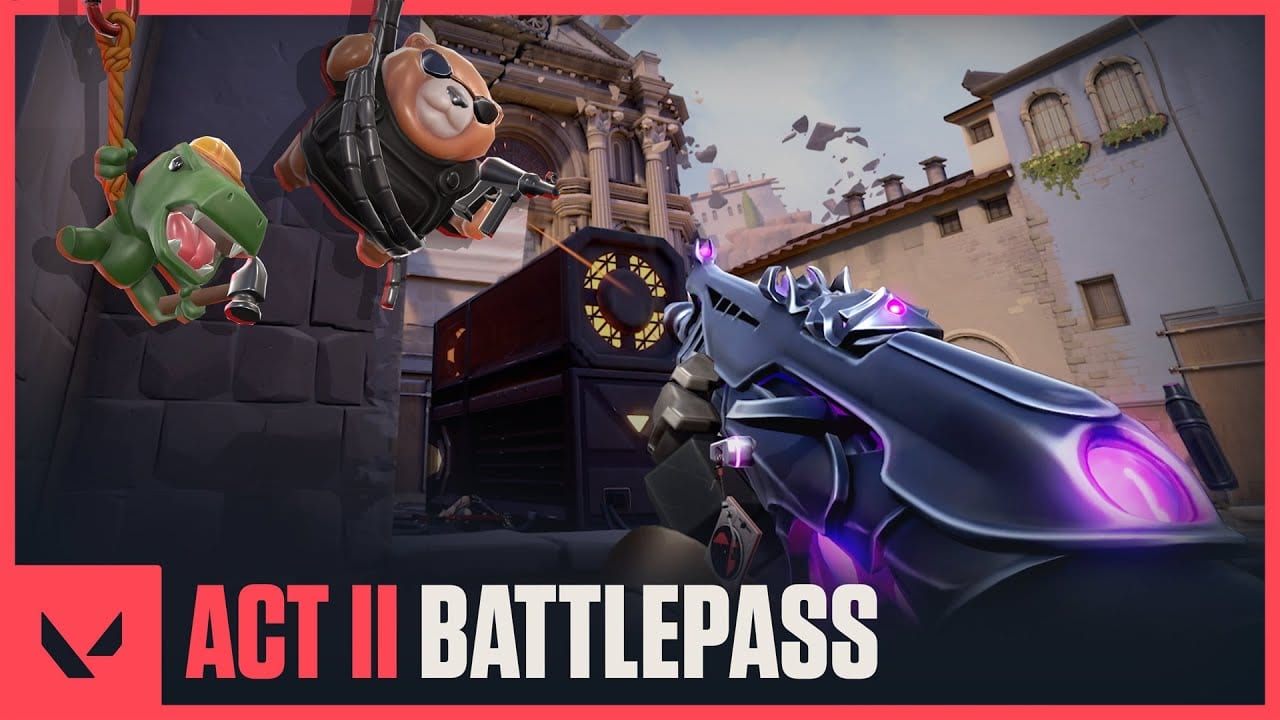 While Riot Games hasn’t been all that vocal about Valorant’s success since launching earlier this summer, the new tactical-meets-hero-shooter seems to be ticking along nicely. Following several small patches, its first wave of esports tournaments, and a bunch of new skins, it’s now moving into the second Act of its battle pass progression system.

Today, a new trailer teases what’s to come moving forward, and it appears as though Riot Games has been working overtime on new skins, buddies, and sprays for players to grind toward adding to their collections.

As with the previous act of the battle pass, all players will have free access to several tiers within each chapter, while a select few tiers will remain locked off to premium paying users. Valorant’s battle pass costs around $10, which is substantially cheaper than purchasing weapon skins individually.

That includes the impressive Elderflame skins that launched just weeks ago, which transformed several of the game’s most popular weapons into fire-breathing dragons. The animations feature a level of detail a step ahead of anything I’ve seen in other shooters, but the $25 or for each skin is a hefty price point that many players have taken issue with.

For those who haven’t played Valorant but are interested in trying the game, read our review before popping it on the download.