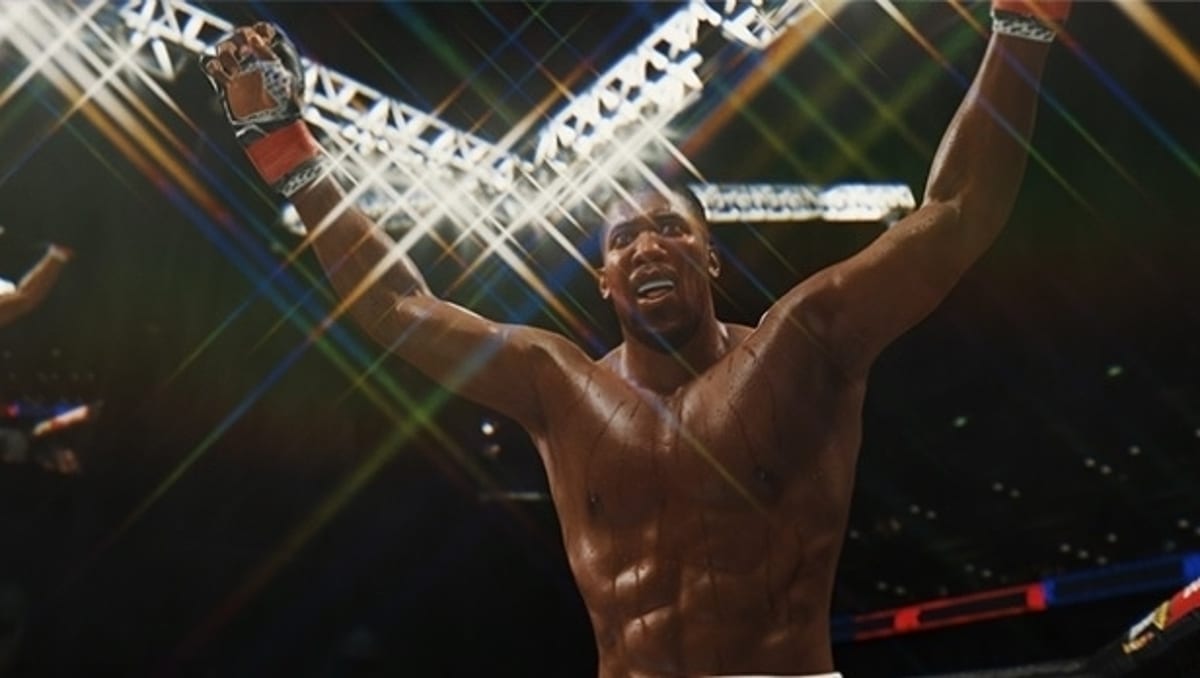 UFC 4, the newest martial arts game from EA Sports, is finally out on PS4 and Xbox One. To get ahead of your opponent on the mat, you’re going to have to take advantage of every move at your disposal. So that you can cause huge damage in fights, here’s everything you need to know about how to do takedowns and block them in UFC 4.

Takedowns are a vital part of UFC, but you need to switch up your attacks. There’s not just one button tied to takedown, so you’ll need to learn the variety of options so that you’re not being countered all the time.

How to Do Takedowns in UFC 4

Below, we’ve listed all of the basic takedowns in the game, which all of the fighters should be able to do. Some of them require you to grapple to/clinch the opponent first, but we’ve noted the inputs for them in the table too.

Some of them might take a little while to learn and weave into your way of playing but it’s important to not just stick to one takedown and repeatedly use it.

How to Block Them

The next step is to learn how to defend against opponent takedowns. You need to be precise with the timing, but you just need to press LT and RT (Xbox One) or L2 and R2 (PS4) to block an attempted takedown.

It’ll take a while to get used to the timing of it, but it’ll make you very difficult to beat if you learn to pull them off perfectly.

That’s everything you need to know about how to do takedowns and block them in UFC 4. For more tips and tricks on the game, be sure to search for Twinfinite.