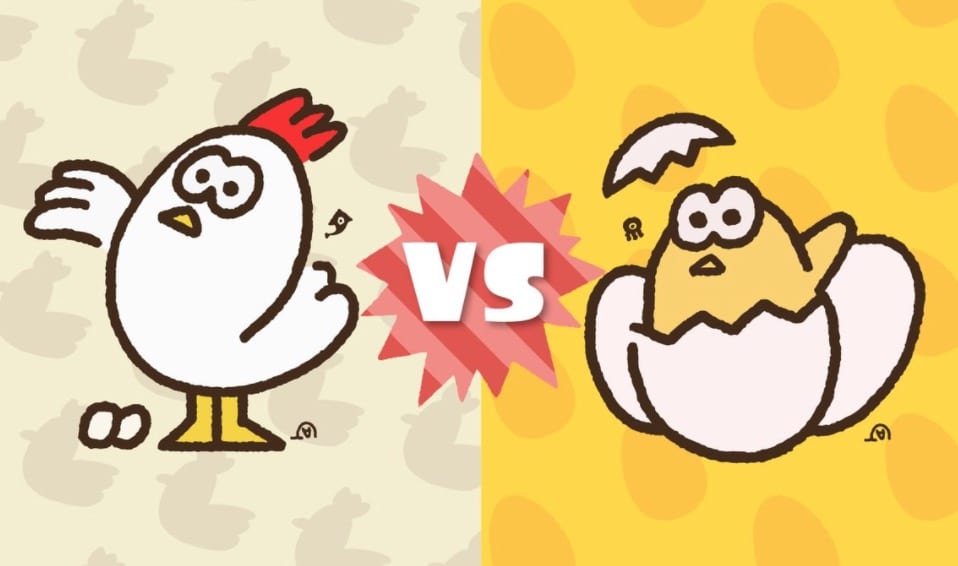 The latest Splatfest in Splatoon 2 happened over the weekend, pitting Team Egg against Team Chicken, with the prominent question being: which of the two came first?

It’s an age-old question that really doesn’t have an answer, but the results are in from Nintendo, and we now know who the winner is. It’s worth noting that this matchup happened previously in a different Splatfest and, funny enough, the results came out to be the same!

Team Chicken has come out on top with a 2-1 win over Team Egg. You can see in the detailed photo down below, but the majority of the votes went to Egg but Team Chicken came away with more Normal and Pro wins.

It seems that a lot of people wanted the egg side to win but Team Chicken really put in the work and eventually rose to victory.

Nintendo officially stopped putting out Splatfests for Splatoon 2 last year. Still, due to the popularity of the game, the company has been doing bonus and anniversary Splatfests that bring back some of the hottest matchups, like ketchup vs. mustard.

If you participated in the Splatfest this past weekend, make sure to go claim some Super Sea Snails in the plaza. Whether you won or lost, the reward can still be grabbed and can be used to reroll the slots on your gear.

There will be two more Splatfests occurring before March 2021, but Nintendo has yet to announce when they’ll actually happen.