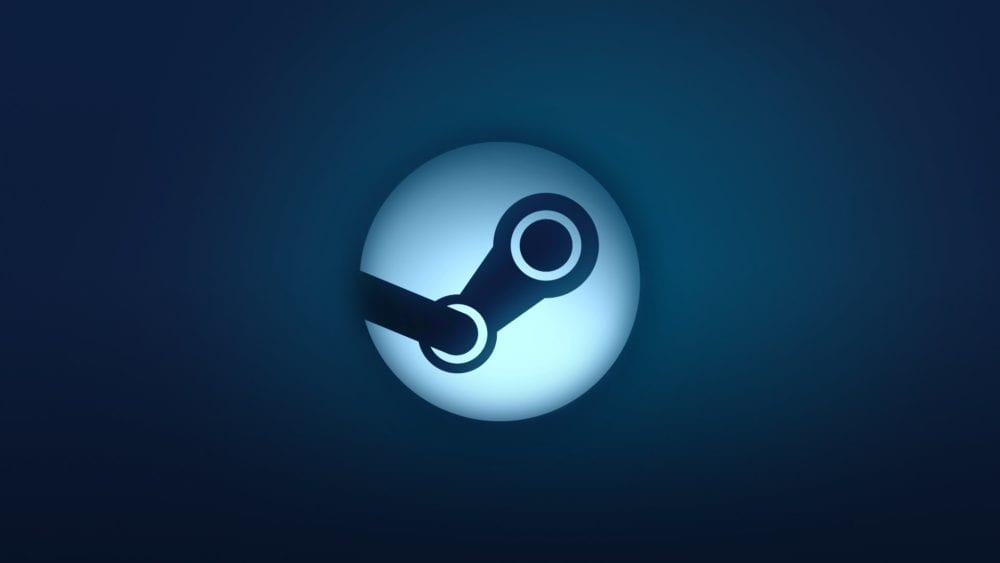 Valve announced today that another Steam Games Festival will be coming to its platform this fall in October.

The Steam Games Festival: Autumn Edition will take place from Oct. 7 to Oct. 13 and will feature free demos, live streams, and developer Q&As similar to the previous spring and summer editions of the festival.

The spring festival last March had showcased games scheduled to be shown at this year’s Games Developers Conference with time-limited demos, but the conference was canceled due to the COVID-19 pandemic.

The spring event last June showed games set to be released within the next year with demos and live streams from the developers themselves.

Developers have to submit their game to the autumn event between Wednesday, Aug. 19 to Wednesday, Aug. 26. The requirements are having a free demo, a store page for the game on Steam, and the game’s launch date set between Oct. 13 through May 1, 2021.

Valve also said in the announcement that it plans to continue the game festival events for 2021.