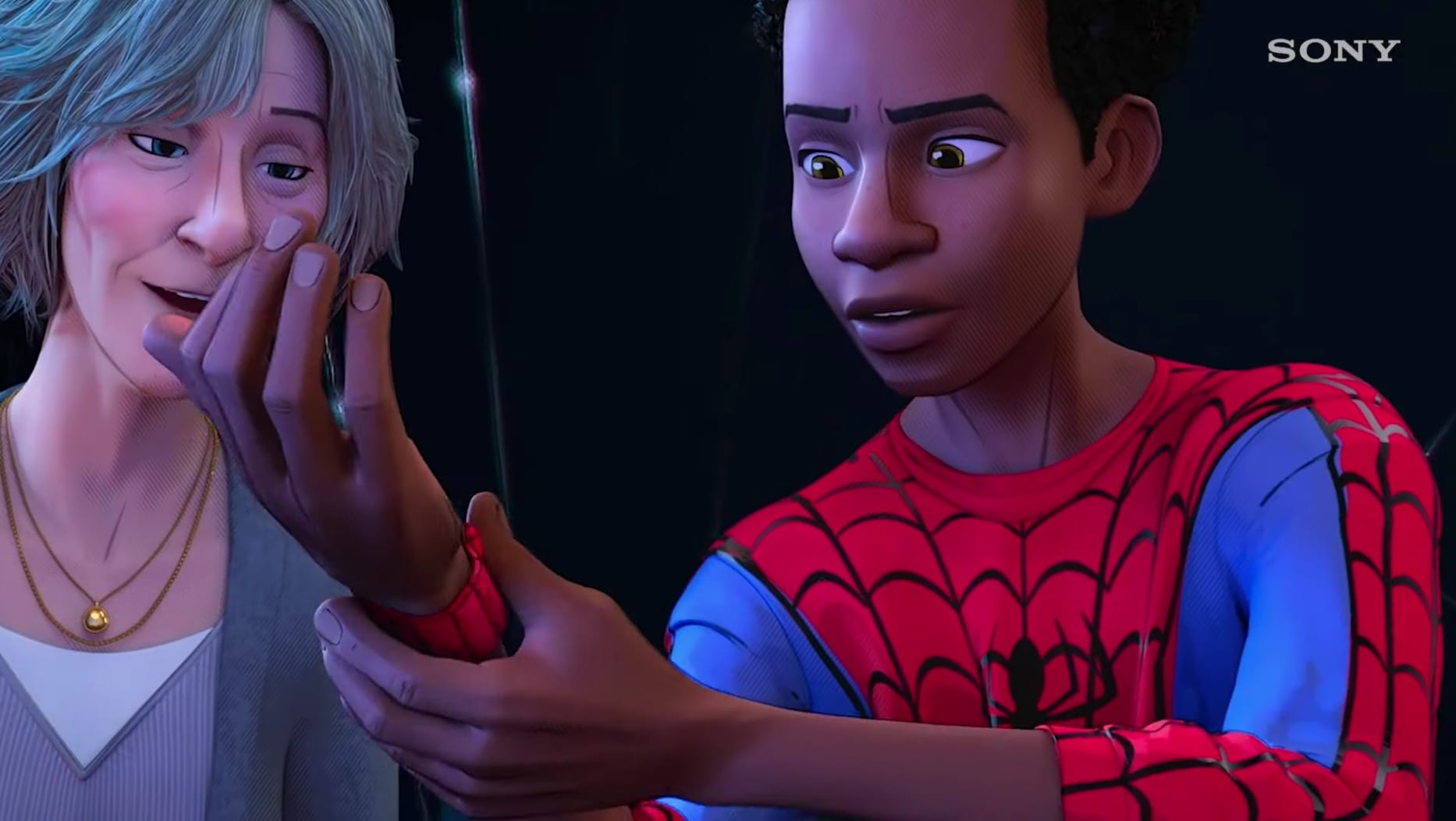 Today Sony has released a short video that celebrates all of the heroes that can be found throughout some of Sony’s properties, including several PlayStation games.

The video shows off footage from Horizon Forbidden West (which is planned to release in 2021 for the PS5), Days Gone, and God of War.

We also see some footage from some television shows and films such as Spider-Man: Into the Spider-Verse, Outlander, The Good Doctor, The Equalizer 2, Underworld, Charlie’s Angels, The Crown, and A Beautiful Day in the Neighborhood.

You can watch the video for yourself down below:

Sony Interactive Entertainment, a subsidiary of Sony, is preparing to launch its next-gen console, the PS5. There is no release date or price just yet, but the console will be relating this holiday season (we’re expecting it to come in November).