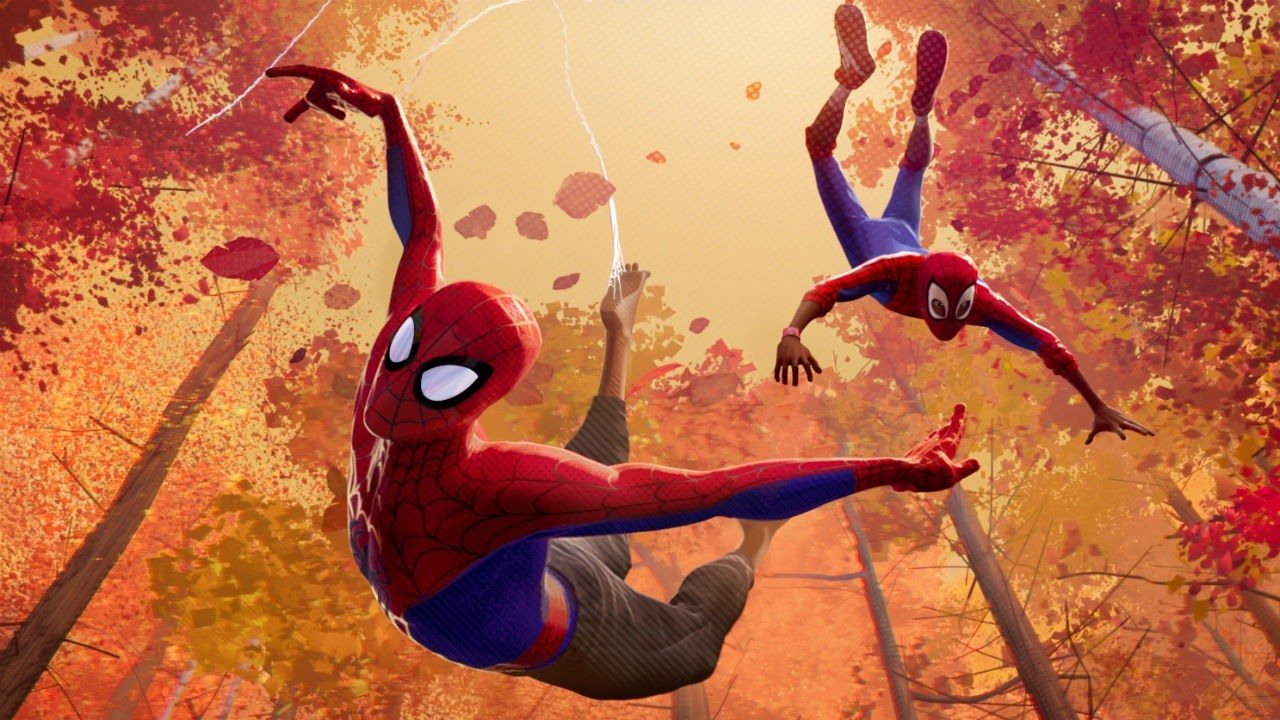 Spider-Man: Into the Spider-Verse opened in theaters this past weekend to mostly positive reception. With an 87 on Metacritic and Fresh rating on Rotten Tomatoes, Miles Morales’ big animated debut is not only one of the best-animated superhero films ever, but might be hands-down one of the top Marvel films to date.

Since opening this past Friday, Into the Spider-Verse has grossed over $35 million in its domestic debut, coming very close to being the highest-grossing opening for an animated film in the month of December, but unfortunately, Universal/Illumination’s “Sing” shattered that in 2016 with an opening that made over $55 million.

Considering that the budget for the animated superhero film was about $90 million, it seems that Sony is very close to striking gold on the film, which has amassed over $50 million in worldwide box office sales.

Into the Spider-Verse introduces us to Miles Morales, a mixed (Latino/African American) teenager from Brooklyn, New York, who ends up with some spidey powers of his own. With multiple dimensions being opened up thanks to our broad-shouldered villain, Kingpin –who is just trying to bring back his wife and kid– it’s up to Miles and a few other Spider-people to save the world and bring all of the heroes back to their respective dimensions.

Spider-Man: Into the Spider-Verse is now out in theaters. If you’ve already seen the film, let us know who your favorite Spider-person is! As for us, we can’t stop thinking how adorable Spider-Pig is.