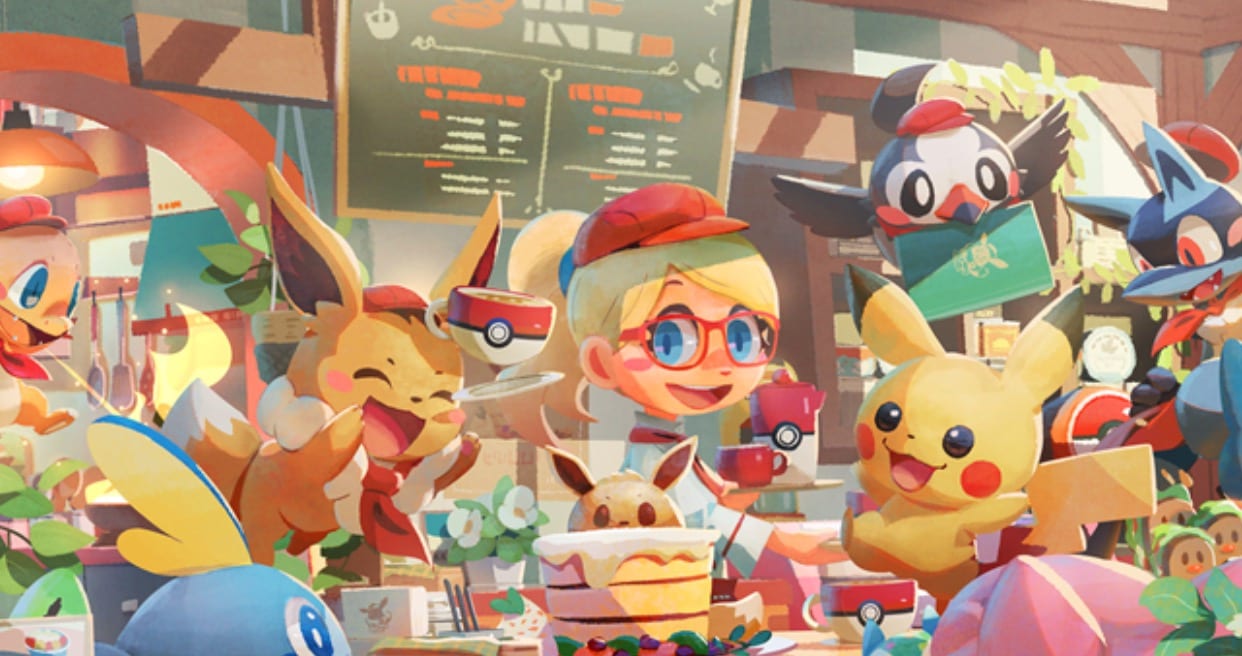 The Pokemon Company has announced that Pokemon Cafe Mix, a free-to-start puzzle title for Switch and mobile devices, has surpassed five million downloads across all platforms. The news was announced via a post on the official Pokemon site and Twitter.

To celebrate the huge milestone, all Pokemon Cafe Mix players will receive bonus items by logging into the game anytime before 11 pm PT on Aug 29, 2020. These bonus items are 5000 Golden Acorns and a special item pack with Whistle puzzle powers.

During your Pokemon Cafe Mix sessions, you also might run into Grookey as a special customer until Aug 25. In addition to Grookey, make sure to also be on the lookout for other special Pokemon such as Wobbuffet, Buizel, and Audino.

Pokemon Cafe Mix launched back in June shortly after being announced during a Pokemon-focused presentation. It’s a charming little puzzle game that puts the player in the role of a coffee shop owner that has you recruiting Pokemon to join your cafe staff.

You can download the title now for Switch, iOS, and Android devices.